Notes and Recollections of an Angler 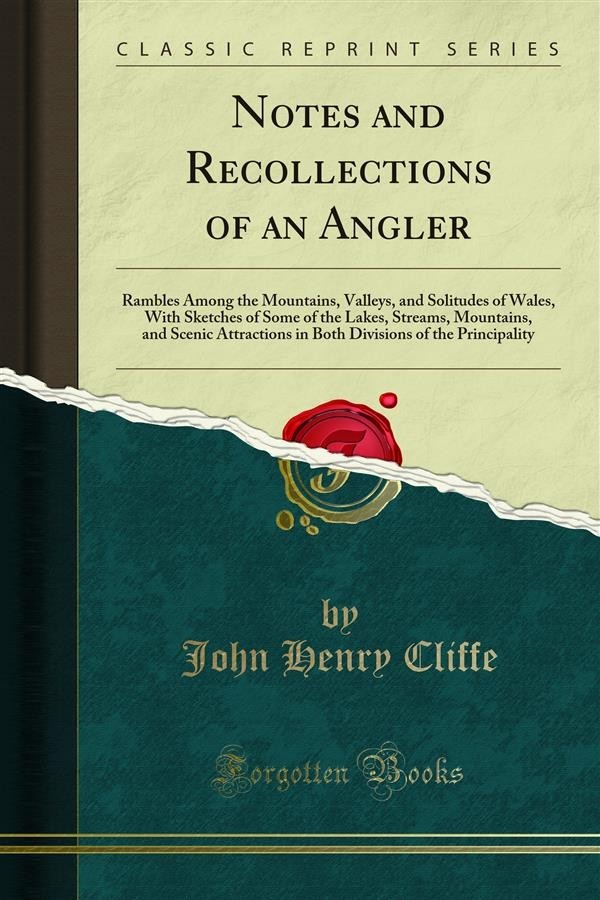 Notes and Recollections of an Angler

The following pages are the result of excursions into Wales, extending over a period of more than twenty years. Some of the wild solitudes described are entirely out of the beaten track; and, as far as I am aware, are either not mentioned, or only slightly alluded to in the various "Tours" and Guide Books.<br><br>In consequence of the increased facilities for travelling afforded by the railways, which have been constructed within the last few years, the influx of tourists and anglers into Wales has very greatly increased; and my object has been to point out, not only the hidden scenery of the country - if I may so term it - seldom explored, the wild mountain tops, the lonely Llyns, and the secluded cwms, but to afford the lovers of angling more minute particulars of some of the principal Fishing Stations than have hitherto ever been published. In short, I have endeavoured to set before the reader a truthful description of the several localities I have visited, and have described, with one or two exceptions, only what has actually come under my own observation. How far I have succeeded in my humble attempt, it will remain for the public to judge. I have also glanced at some of the antiquities of the country - "those silent memorials of a by-gone age" - more especially, the Celtin and Bruidical remains which have fallen in my way during my rambles amongst the wilds.<br><br>I may here be permitted to express my warmest thanks to the subscribers whose names are appended to this book, and more particularly, the obligations I am under to several kind friends for their zealous exertions to promote its success.