The Art of Accompanying 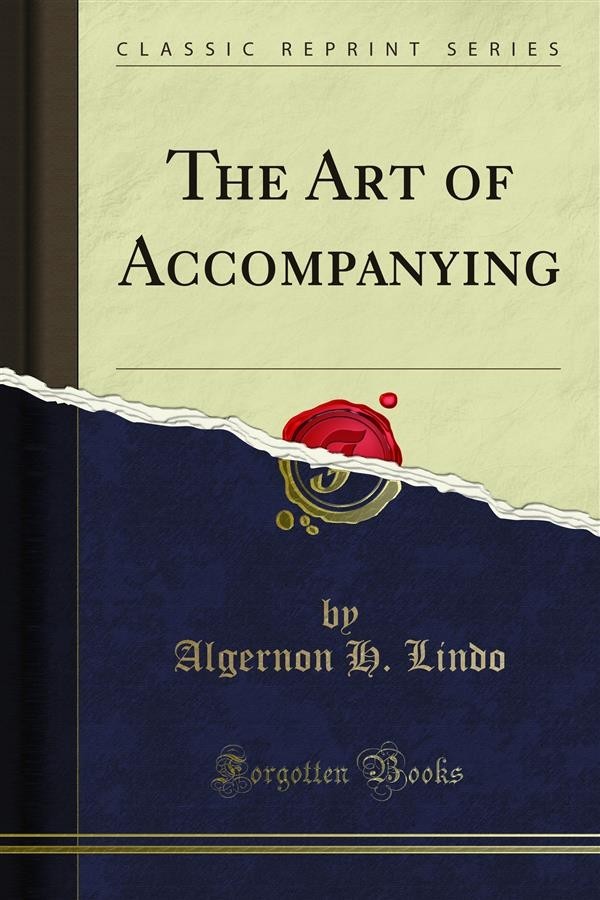 The Art of Accompanying

There are certain difficulties, both for author and student, connected with a book on Accompanying, that are not met with in works dealing with other branches of musical activity.<br><br>The chief difficulty is that so little has been written about accompanying that this book possesses the disadvantage of being, not the last, but almost the first word upon the subject. In every phase of human endeavor, artistic, philosophical, theological, political or scientific, the heterodoxy of one generation becomes the orthodoxy of the next, and the student, with a choice of roads, all leading to Rome, can, when in doubt, weigh the conflicting theories of various guides, philosophers and friends, and choose some via media down which he can travel in safety to his goal. When, however, the choice of authorities is limited to almost a single work, he has no touchstone by which to test the validity of the advice therein proffered.<br><br>The only claim to authority that this work possesses is that it records the author's experiences of more than twenty years of accompanying at every kind of concert and for every grade of artist. Each incident described in it is one that happened personally to the author, with the exception of the one mentioned at the end of Chapter I; but he was present on that occasion and overheard the conversation narrated.<br><br>In addition to his personal experiences the author has enjoyed the acquaintanceship, and in some cases the personal friendship, of nearly every well-known English accompanist, and has carefully studied their methods as well as the methods of many famous Continental accompanists.