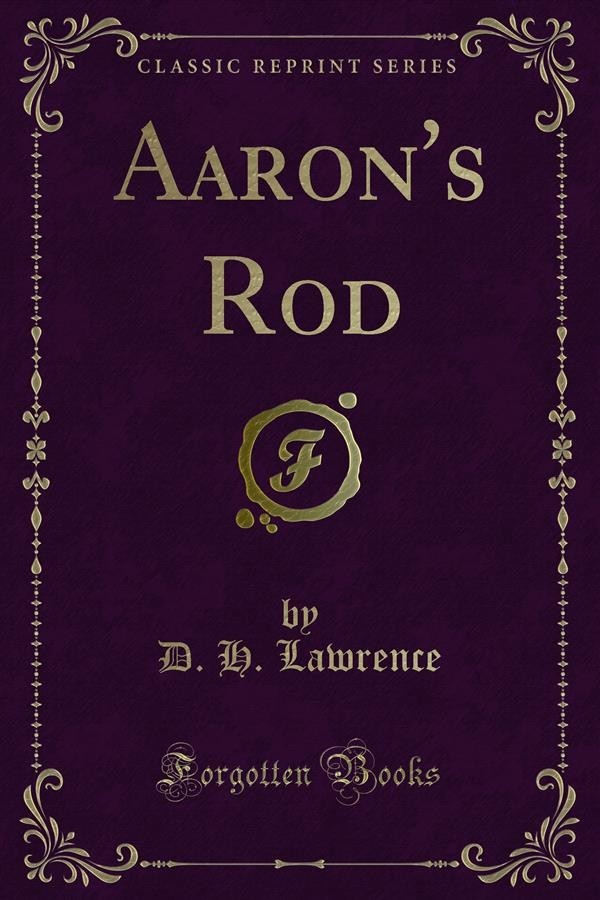 There was a large, brilliant evening star in the early twi light, and underfoot the earth was half frozen. It was Christ mas Eve. Also the War was over, and there was a sense of relief that was almost a new menace. A man felt the violence of the nightmare released now into the general air. Also there had been another wrangle among the men on the pit bank that evening. Aaron Sisson was the last man on the little black railway line climbing the hill home from work. He was late because he had attended a meeting of the men on the bank. He was secretary to the Miners Union for his colliery, and had heard a good deal of silly wrangling that left him nettled. He strode over a stile, crossed two fields, strode another stile, and was in the long road of colliers' dwellings. Just across was his own house: he had built it himself. He went through the little gate, up past the side of the house to the back. There he hung a moment, glancing down the dark, wintry garden.