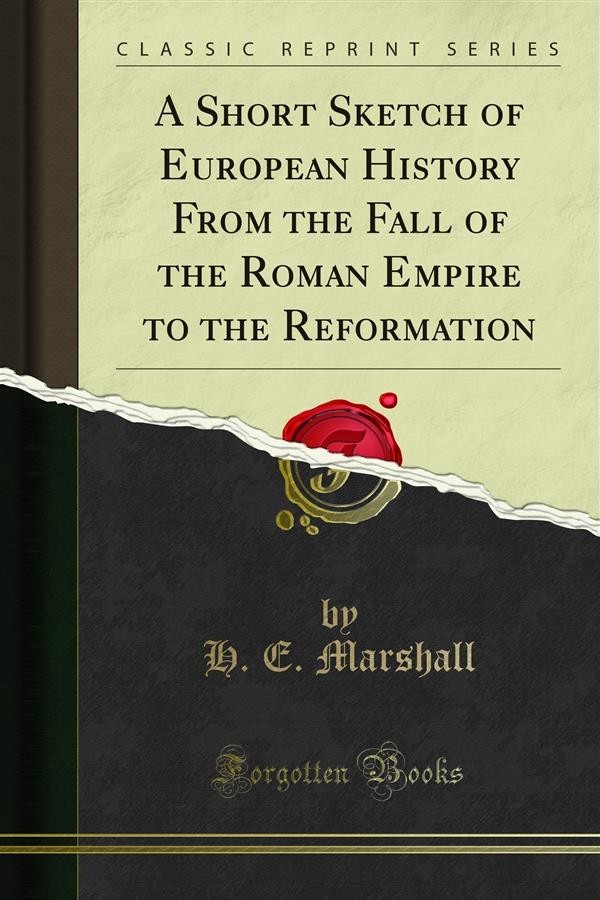 Many European histories written for school use are too long for careful study by young pupils during the necessarily limited time allotted to the subject. Many of them are overloaded with details of battles and domestic politics which, although of importance in the thorough study of one country, have little or no influence on the general growth of Europe. It is very important that students should realize as early as possible that the history of our islands has at all times been influenced by the broader movements of European history, and in this book an endeavour has been made to give, succinctly, the main factors which have gone to the forming and developing of the various European states from the fall of the Roman Empire to the Reformation, together with sufficient detail to enliven that dullness which is the almost inevitable accompaniment of great compression.<br><br>As a good deal of time is generally devoted to the history of England in the ordinary school curriculum, it has seemed unnecessary to enlarge on it here. The history of England has therefore rarely been touched upon save when (as in the Hundred Years' War, for example) that country plays a prominent part in the politics of Europe.