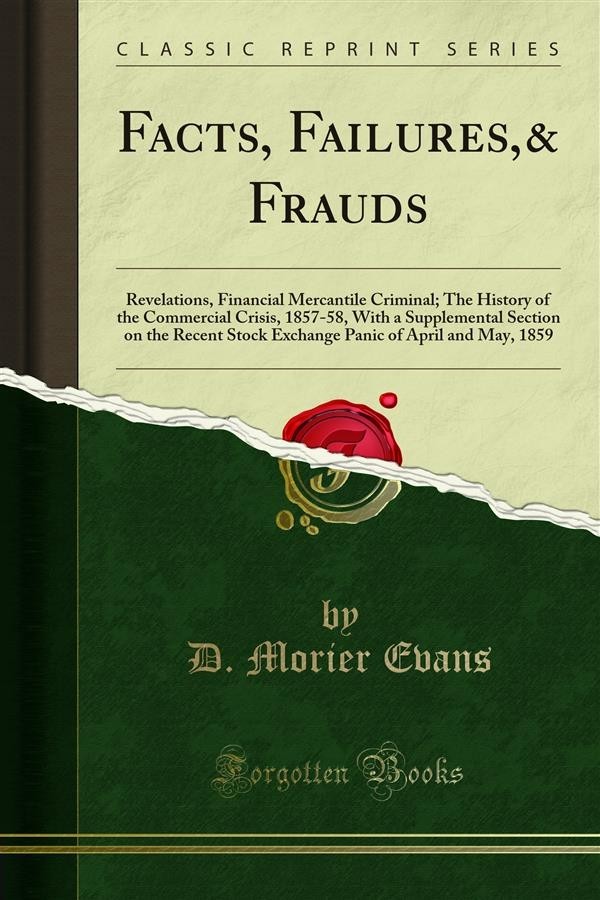 The extreme range of Consols during the year 1863 has been 3{ per cent., while that of the preceding twelve months was 3 — 2 per cent. The lowest price, was on the 3rd of December, and the highest, 94, was on the 5th of May. The difi'er ence between the opening and closing quotations of the year shows a decline of l% per cent. In railway shares a further average improvement has been established of about 5 per cent. American Federal stocks show a decline of 6 per cent. The Bank of England bullion stood in 1862 at and was at the end of last year showing a reduction of It touched its highest point, on the 2nd of Sep tember, and its lowest, on the 9th of December. At the Bank of France the total at the beginning of 1863 was about and at the close it had fallen to a point lower than had been touched during the twelve months The specie in the American banks on the let of January, 1863, was and at December last it was On the Paris Bourse the movements in French Rentes resulted in esta blishing a fall of 3% per cent. The changes in the Bank rate of discount, which were only five in number in 1862, were last year twelve. On the lat of January, 1863, the rate was 4 per cent.; on the 3oth of April it was down to 3 per cent. And on the 3td of December it was at 8 per cent., with an extra charge of 1 per cent. In the case of temporary advances. On the 31 st December it was 7 per cent. In the cotton-market there was excitement throughout. The price of fair Surat at the commencement of last year was Hid. Per lh.; on the 5th of March it was down to 15§d.; on the 27th of October it touched 24§d.; and on the Slat of December it was at 23%d. The stock in Liverpool was, in 1862, bales; at the close of 1863 it was In the wheat-market there was almost uninterrupted heaviness. The Opening price was 458. 10d., and an advance took place to 483. 4d. Up to the 24th of January. A steady decline then ensued, until the lowest quotation, the 14th of November.