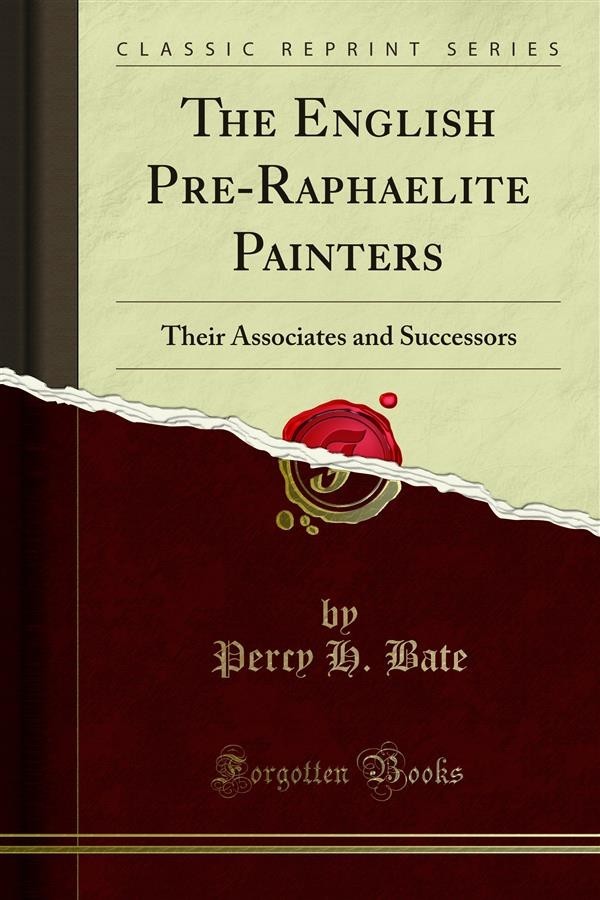 That such a fact is of high importance in studying their work is most true, but the adequate consideration of so fascinating a feature would extend this volume far beyond its due limits. But the reader who bears in mind that Ford Madox Brown, Dante Gabriel Rossetti, Thomas Woolner, James Collinson, Walter Deverell, Walter Crane, J. W. Inchbold, Sir Noel Paton, and William Bell Scott are all poets of varying achievement, and who remembers that in the inner history of the movement the names, inter alia, of Christina Rossetti, William Morris, Algernon Charles Swinburne, Coventry Patmore, Mathilde Blind, Philip Bourke Marston, and T. Gordon Hake, loom large, will see more clearly the aim of the Pre-Raphaelite artists, and will comprehend the intimate association of poetic feeling and expression with their devotion to veracity of presentment.<br><br>Reference has been made, as far as was possible, in the list of illustrations, to the owners, artists, and photographers who have allowed their pictures to appear in this volume. The author and publishers desire, however, to express here their appreciation of the kindness and courtesy they have almost invariably experienced, and to tender their cordial thanks for the permissions for reproduction, without which no adequate representation of the Pre-Raphaelite School of Painting would have been possible.