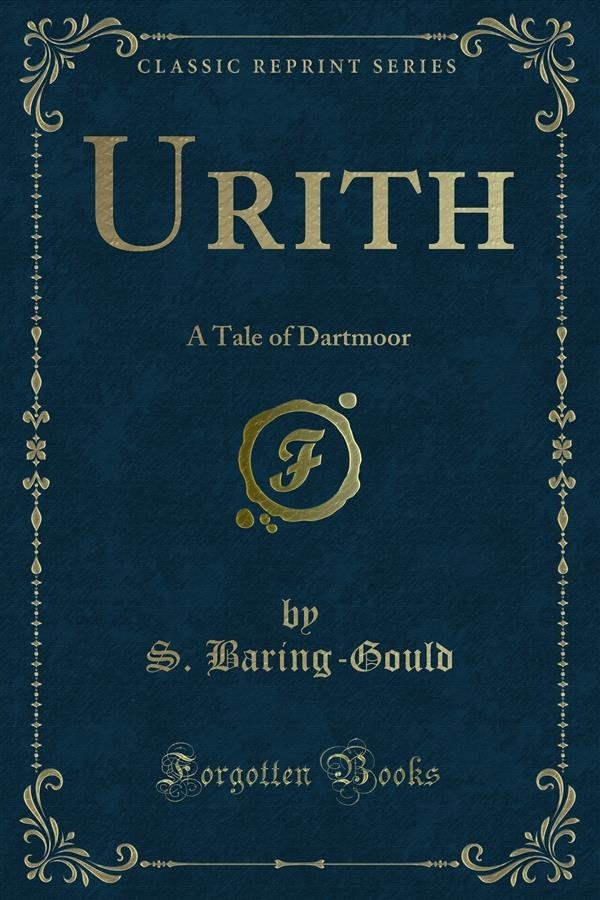 In the very heart of Dartmoor, far from human habitation, near two thousand feet above the level of the sea, but with no prospect in the clearest weather on any side upon cultivated land, stands at present, as stood two hundred years ago, and doubtless two thousand before that, a rude granite monolith, or upright stone, about fourteen feet high, having on it not a trace of sculpture, not the mark of any tool, even to the rectification of its rugged angles and rude shapelessness.<br><br>In every direction, far as the eye can range, extends brown, desolate moorland, broken here and there with lumps of protruding rock, weathered by storm into the semblance of stratification.<br><br>A bow-shot from this upright stone rises such a hump that goes by the name of Devil Tor; and the stone in question apparently formed originally the topmost slab of this granite pile. But when removed, by whom, and with what object, remains a mystery. The beauty of a vast up land region lies not in its core, but in its circumference, where the rivers have sawn for themselves valleys and gorges through which they travel to the lowlands in a series of falls, more or less broken.