The Origins of Art 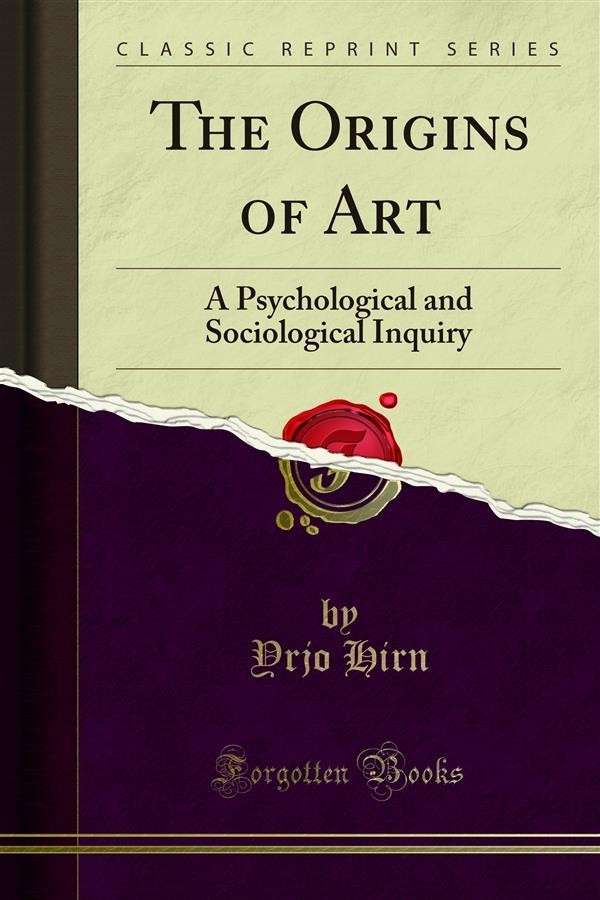 The Origins of Art

There is one point, however, to which the reader's attention should be called in this Preface. When treating of the art-impulse I have — especially in the tenth chapter — mentioned in the footnotes some modern writers on aesthetic, who, although starting from differ ent assumptions, have arrived at a conception of art which in many points may be compared to the one advanced in. This book. This comparison, however, has not been carried out in the text. Considerations of space account for this omission; but it has a further ground in the circumstances under which the present work has originated. A part of it, containing the examination of feeling and its expression, and the chapter on Animal Display, was published in Swedish as early as 1896 1 — that is, before the above-mentioned authors had made their theories known. This is not mentioned in order to raise any futile questions of priority, but only as a justification of the way in which my conclusions have been presented.