Popular Romances of the West of England 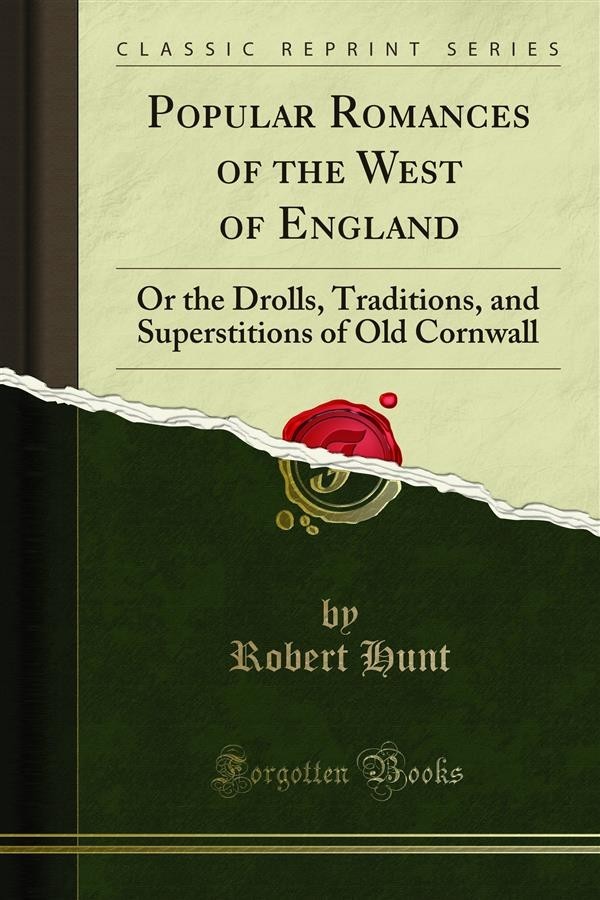 Popular Romances of the West of England

The beginning of this collection of Popular Romances may be truly said to date from my early childhood. I remember with what anticipations of pleasure, half a century since, I stitched together a few sheets of paper, and carefully pasted them into the back of an old book. This was preparatory to a visit I was about to make with my mother to Bodmin, about which town many strange stories were told, and my purpose was to record them. My memory retains dim shadows, of a wild tale, of Hender the Huntsman of Lanhydrock; of a narrative of streams having been poisoned by the monks; and of a legend of a devil who played many strange pranks with the tower which stands on a neighbouring hill. I have; within the last year, endeavoured to recover those stories, but in vain. The living people appear to have forgotten them; my juvenile note-book has long been lost; those traditions are, it is to be feared, gone for ever.<br><br>Fifteen years passed away - about six of them at school in Cornwall, and nine of them in close labour in London, - when failing health compelled my return to the West of England.