A Regional Geography of the World 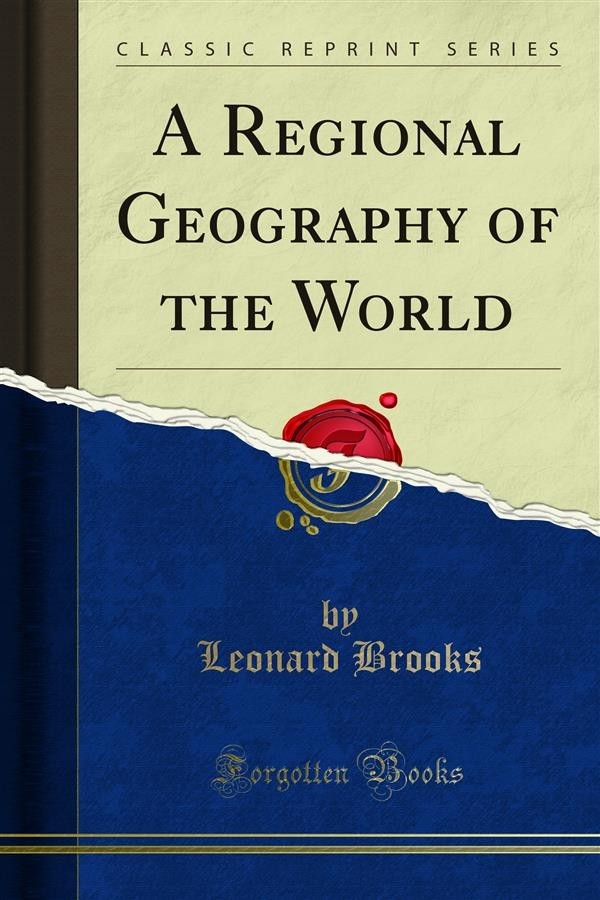 A Regional Geography of the World

This book, the fourth of a series designed to meet the needs of a Secondary School "four years' course," is intended for use in the year in which the pupils sit for a First Public Examination. In Books I to III the regional and general geography of the world have been covered. There has been no division of the subject into such compartments as physical geography,- economic geography, historical geography, etc., nor is this advisable, at least in the teaching of geography up to and including the stage of the First Public Examination. In the opinion of the author the more specialized and detailed teaching of the physical basis of geography, which involves elementary courses on such subjects as geomorphology and meteorology, should be left to the stage of the advanced course. Before this is reached these things are best taught incidentally, and, in the main, their inclusion should be justified by whether or not they are needed in order to supply the physical "background" necessary to explain the life of man.<br><br>It is assumed that pupils using this book are familiar with the outlines of world geography. Therefore Part I considers the world in its major natural regions. If the book should be used by those who have not had this preliminary world training, it would be a good plan to delay this part until the end, rather than take it at the beginning.<br><br>The rest of the book surveys the regional geography of the continents, giving more attention to those parts which are of greatest importance to British students, e.g. the British Isles, Europe, N. America, the monsoon lands of Asia, and the principal parts of the Empire.