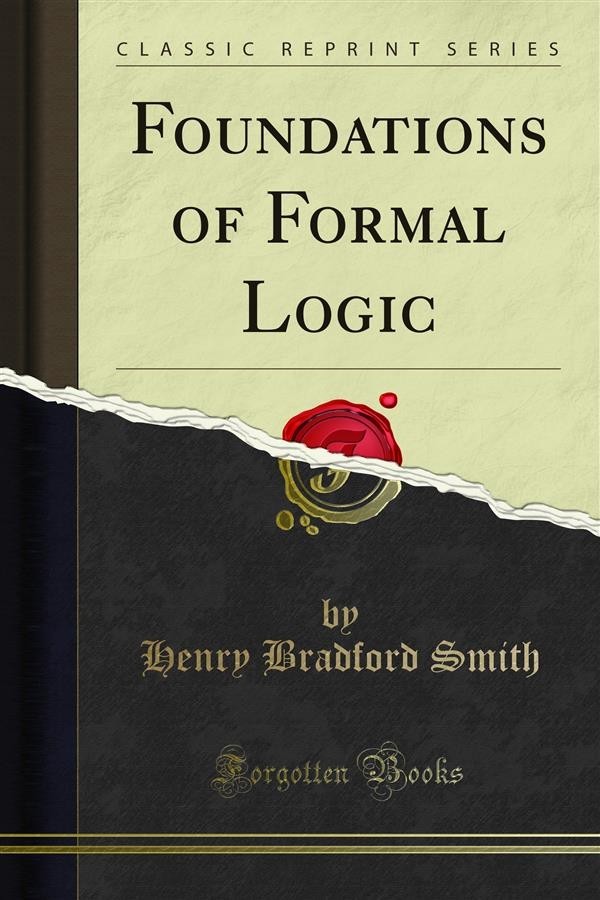 The edition of his Primer of Logic being exhausted, the writer is forced to prepare another outline for classroom use. Only parts of that text, however, have been retained and these have received a methodical rearrangement and expansion. Two chapters of the work, Non-Aristotelian Logic, appear again but modified in detail. To these have been added historical notes and citations and three new final chapters and the text has been illustrated by a number of diagrams.<br><br>The writer has again to express his indebtedness to Professor Singer for his introduction to the method which is here employed. This indebtedness is to be referred not only to the Syllabus of his lectures (reprinted pp. 46-52 in the writer's Letters on Logic) but also to many hints thrown out in private discussion.<br><br>The present work, as its title suggests, does not pretend that its system is completely developed. Its chief concern is with the foundations, upon which a theory may be built. Its solutions would have been carried farther, if the writer could have found his way through to the end.