The Passions of the Human Soul 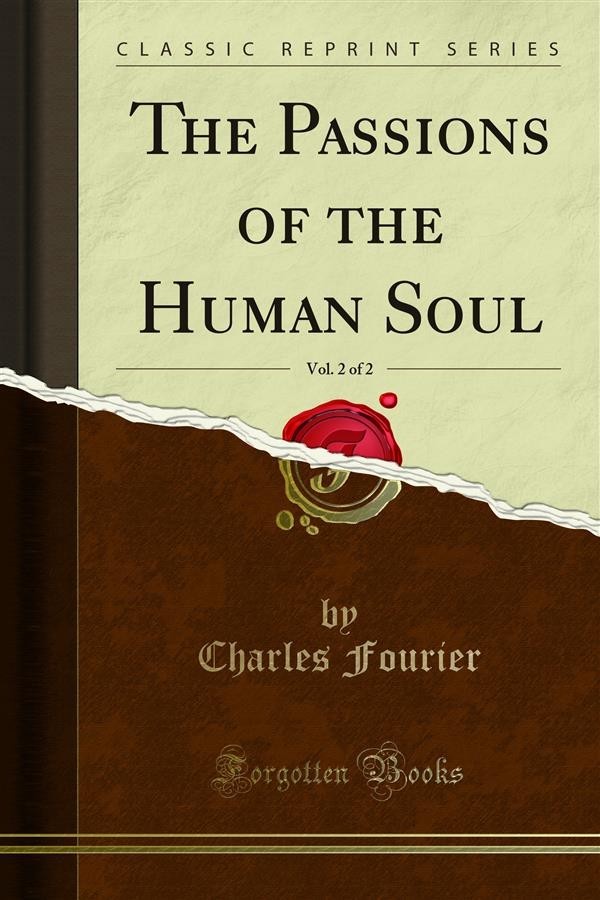 The Passions of the Human Soul

"In the sweat of thy face shalt thou cat bread; - such are, according to Scripture, the words that God addressed to our first parent on driving him from the terrestrial Paradise.<br><br>Adam, before his condemnation, earned his bread without any trouble. He was consequently in a state of continual pleasure, of permanent attraction.<br><br>In admitting literally this picture of the primitive state, it follows from it that we ought all to wish for the return of this state of attraction; that order of things wherein all the bread was procured without going to seek it in the sweat of one's brow.<br><br>Our critics, on seeing in the Treatise on Attraction a theory that speculates on nothing but pleasures, will reply to me: The people must think of earning their bread, and not of amusing themselves."