A Guide to the Paintings in the Florentine Galleries 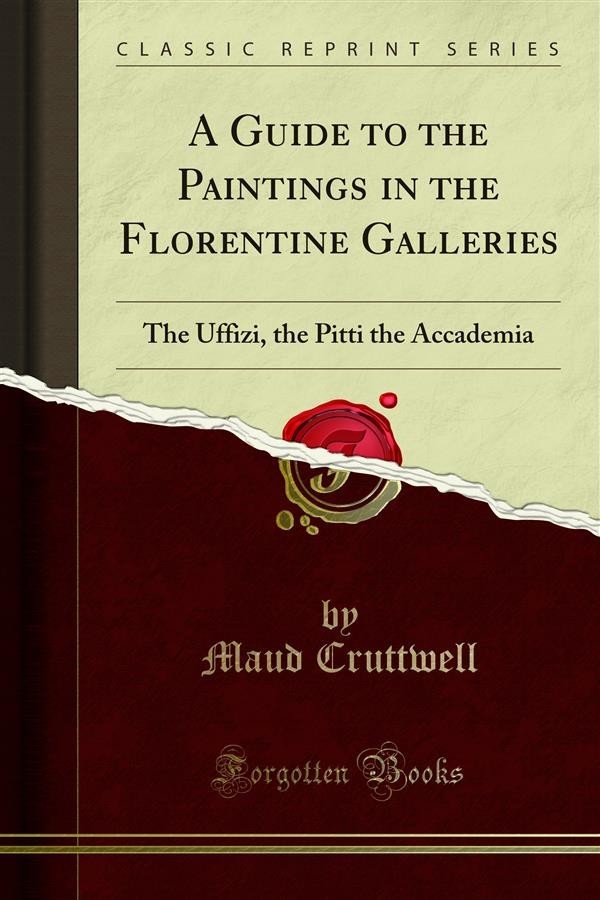 A Guide to the Paintings in the Florentine Galleries

So many important changes have been made within the last few years in the three Florentine Galleries that a new Guide has become indispensable. Not only have new rooms been, added old ones closed, and the places of numerous paintings been changed, but many of the old erroneous attributions have at last been altered in conformity with modern scientific criticism and documentary evidence. New works have been acquired, and the entire collection of the Gallery of S. Maria Nuova has been added to the Uffizi and dispersed among the rest. The official catalogues sold at the entrance have, it is true, been brought up to date as regards arrangement and the new attributions, but they are otherwise mere reprints of the old.<br><br>The following work is intended not only as a catalogue for use in the Galleries, but as a book of reference for the student. All the facts known concerning the pictures are given, and an alphabetical index of the painters whose works are mentioned, with the date of their birth, death, school, master, and influences, is appended.<br><br>The descriptions usually given in guide-books, catalogues, and even in critical works are apt to be most wearisome and useless, by reason of too much detail.