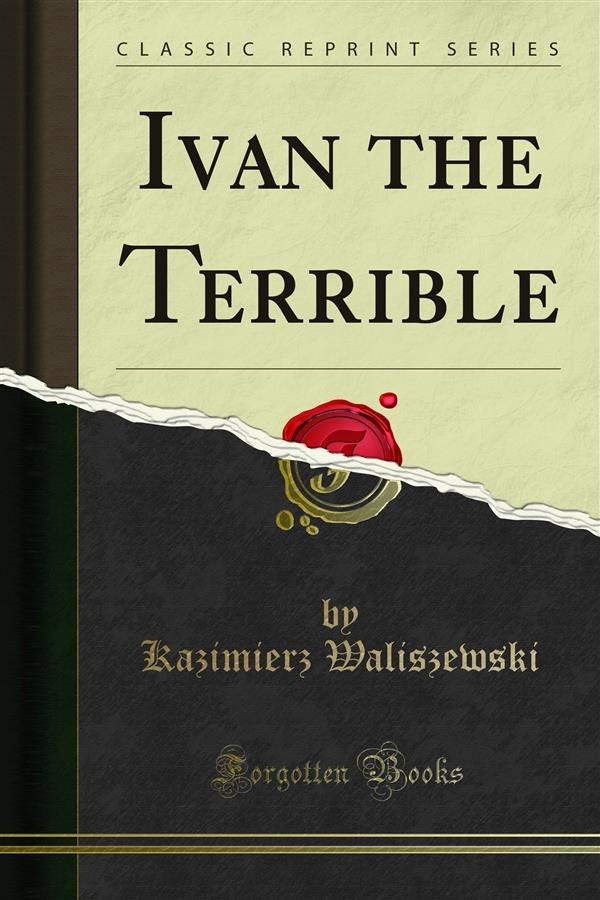 The work of Peter the Great and Catherine the Great show us modern Russia, armed already, cap-a-pie, for all the conquests, moral or material, gained then or since. But this work, as all men know, possessed certain antecedents, and Peter gave himself out to be a follower - of whom? His immediate predecessors we know - the earliest Romanoffs, obscure sovereigns of an Empire cut off from all European contact, closed to all external influence, and incapable of evolving even a rudimentary civilization from its own elements. Going back further, to the closing years of the sixteenth century, we see the sinoutnoie vrenica ('the troublous times') - that is to say, disorder, anarchy, barbarism, darkness. Yet, looking closely, the sudden brightness of the eighteenth century was no dawn. For a rising sun the light was all too brilliant. Peter the Great was not mistaken. The darkness out of which his vivid genius flashed was only an eclipse.<br><br>The internal and external development of the great Northern Empire seems to partake of the nature of the avalanche. At widely-parted intervals we have a sudden displacement of the centre of gravity, resulting in a swift movement forward, followed by a more or less lengthy period of immobility. This phenomenon has occurred several times already, and appearances are all in favour of its reproduction. The reason and the explanation are both very simple. The nation, in the performance of the mighty task laid upon it, was bound to meet with formidable obstacles, and consequently to make successive efforts. At this moment, and for the past twenty years, its progress has been apparently suspended internally, and checked on the lines it had previously pursued externally.