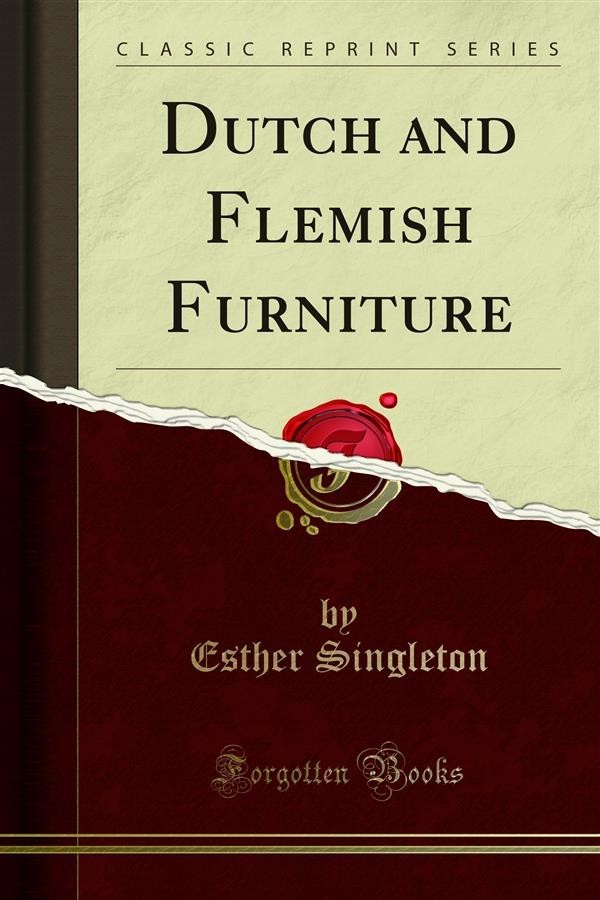 No special inducement need be held out to an educated Englishman at the present day to take an interest in a particular field of the arts and crafts of the Low Countries. Long before the nobles of Flanders, France and England were associated in attempts to free the holy places from the pollution of infidel possession, the dwellers on the opposite coasts of England, Normandy and the Netherlands had been bound together by many dynastic and trade bonds. As we follow the course of history, we find that the interests of the English and the Flemings were inextricably connected; and there was a constant stream of the manufactures of the Low Countries pouring into English ports. The English supplied much of the raw material upon which the Flemings depended for subsistence. In mediaeval days the inhabitants of the Low Countries could always be forced by English statecraft to help the Plantagenet kings in their continental intrigues by the mere cutting off of the supply of wool. Later, the community of tastes and interests in Reformation days drew the races closer together; and all through Elizabethan days, and then onwards till the close of the Marlborough campaigns, the inhabitants of England and the Netherlands were on terms of intimate acquaintance, socially and industrially.