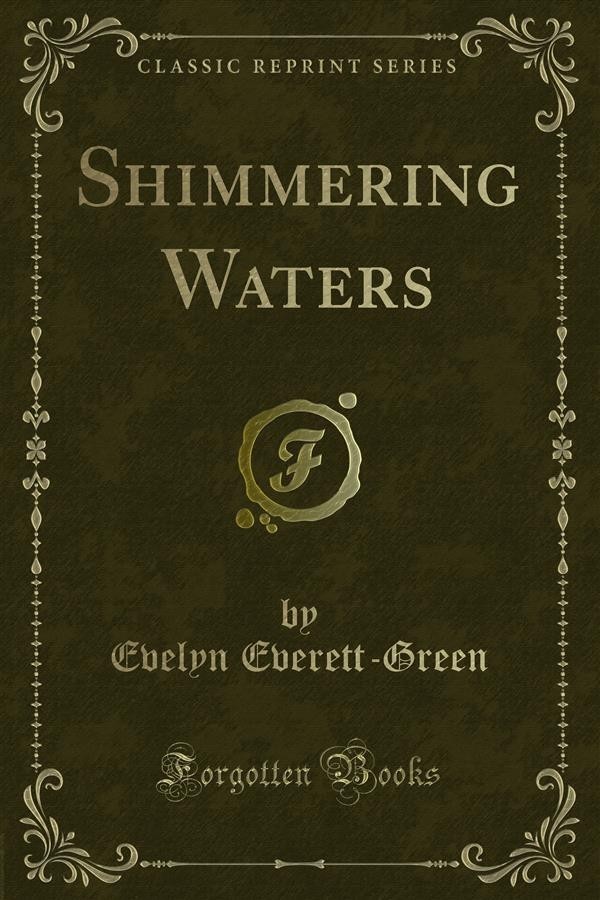 "The land of Never-Never." All of us have heard of it. We do not know where it is; but its sad name haunts us. It calls up visions of grey distances, untouched by any glow of light and colour. It seems to whisper of broken hopes, vanished illusions, lost ideals. The mists which surround this dreary land may well have been woven from the dreams which have never materialised, but have sunk and drifted away, never to know the joy or glory of fulfilment.<br><br>In Madrid's magnificent picture gallery, in a side room not quite easy to find, hangs a great canvas of Goya's, with no explanatory title to it which I have been able to find. Twice have I stood long before that weird presentment of utter dreariness and wondered what had been in the mind of the artist as he portrayed that winding procession of human creatures, with the stamp upon their strange faces as of lost souls. Whither are they wandering? Whence have they come? Hopeless, helpless desperation stamps those countenances. They might well belong to those shadowy multitudes wandering in a dreary land - the land of "Never-Never" - without so much as a gleam of expectation of ever reaching its limits.<br><br>It is a picture which haunts.