The Jews of Turkey 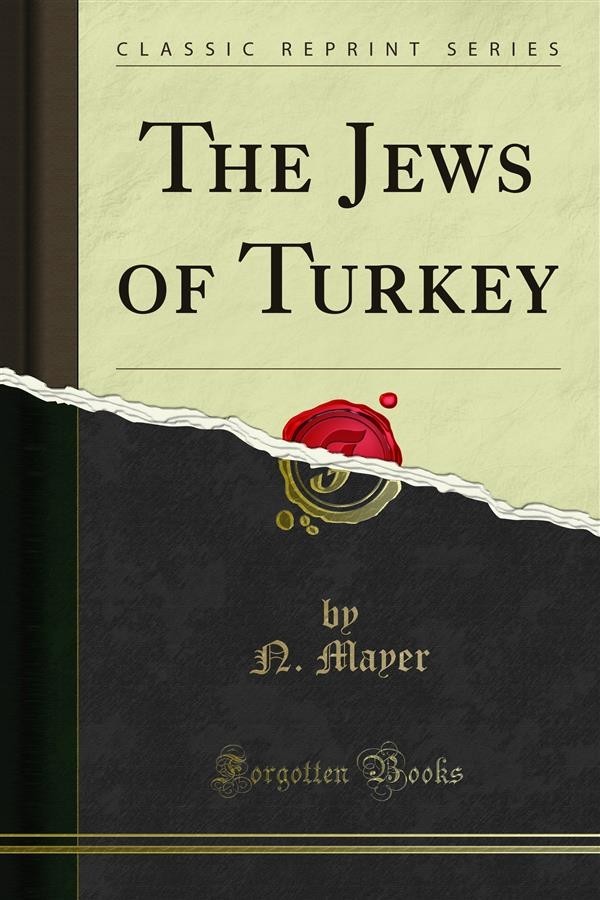 The Jews of Turkey

Long live the Constitution! Husni Bey joined our train, and, arriving at Drama, stepped out of the train and addressed the soldiers and the people assembled, told them that the Sultan had been deposed, the Constitution had been declared, liberty and fraternity had been granted, and equality to all races and faiths, and a new era had begun for Turkey. Husni Bey gave orders for the soldiers to load and follow him into the town to the Konak, and to shoot down anyone who would offer opposition to the Constitution. But this sudden change had spread like wildfire, and the soldiers were met with immense acclamation by the populace. Arriving at the Konak, the Hodjas and Beys were summoned to take the oath.