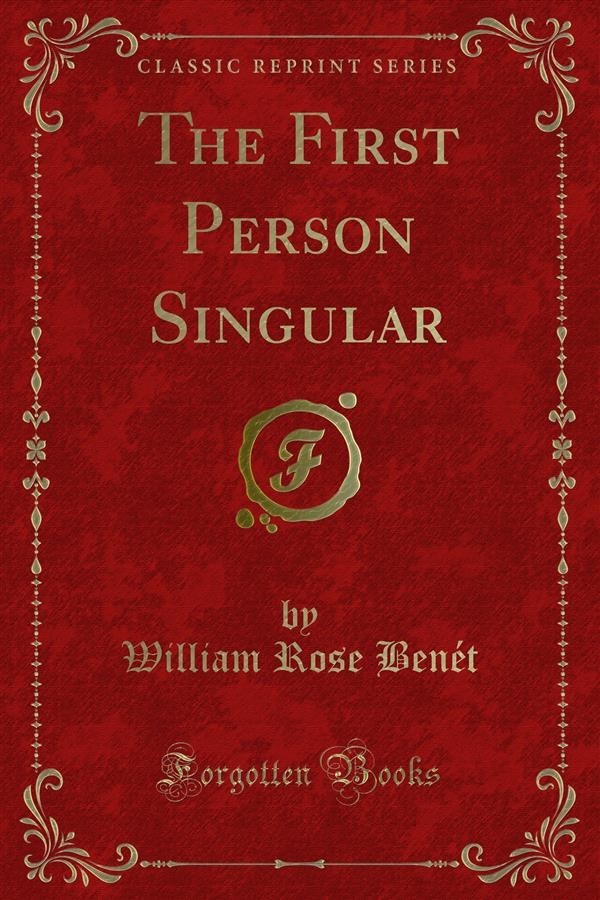 Flora Sibley stood just outside the bronze doors of the north entrance to the New York Public Library, drawing on her suede gloves. From the top of the marble steps to Forty-second Street she surveyed the passersby without any real apprehension of their existence. She was slightly above the average height, rather slender. She wore, if exactitude be demanded, a navy-blue tricotine and a smart black hat, the latter nicely adjusted upon her dexterously arranged brown hair. She had a straight nose and a pleasing, quizzical mouth. Her eyebrows were pronouncedly curved, giving her an expression of surprise even when she was not particularly surprised. She had dark eyes.<br><br>But how many men can describe a woman? I shall dodge hastily behind the useful phrase "unique charm". Flora had it. It was enhanced by an aloof, slightly astringent manner, an innate shyness she had never quite conquered from girlhood.<br><br>Flora was a "pop" novelist — but you wouldn't have known it. In conversation you could not have connected her with the lapses into mediocrity and sentimentality so frequent in her books, with the facile literary compromises she had made for so many years. You could only feel, if you happened to know who she was at a dinner or a reception, that such dual personality bordered upon the incredible. In conversation she could be witty, even brilliant.