A Study in Realism 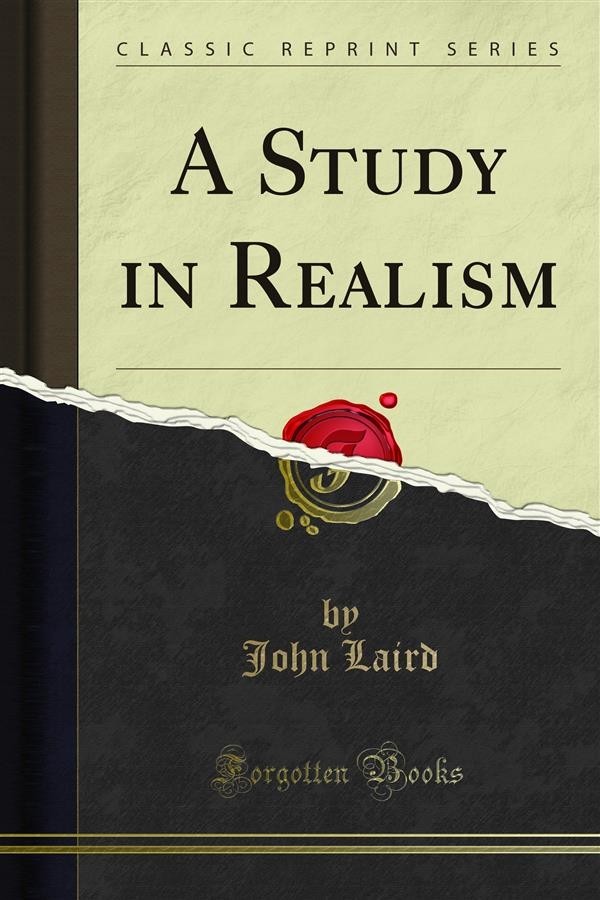 A Study in Realism

When I set out to write this book, I meant to give the reader a methodical, brief survey of some of the chief problems in philosophical realism (as I understood it,) and to spend most of my labour on certain points in the theory which I found especially perplexing. I thought, indeed, that many of the cardinal features of realism had been investigated so minutely within recent years. Per contra, I considered that realists had commonly paid too little attention to certain varieties of knowledge in which, at the first look, other theories seemed better suited to the facts. The creative imagination of the artist, for example, the constructions of science, and even the meanings of perception, might seem to belong to a wholly different order from the simpler ways of apprehending which the realists dissect (I except Mr Alexander, whose Space, Time, and Deity had not appeared when I wrote) and I wished to examine whether contrasts of this striking kind were securely established in fact. In other words, I wished to search those other theories on the very ground they had chosen for themselves, feeling convinced that realism was strong enough to occupy it, and knowing, as a thing of course, that if realism were to fail in this enterprise, it could only be a provisional, departmental theory, and not (as it claims to be and as I believed) a final, catholic one.