The Comedy of Manners 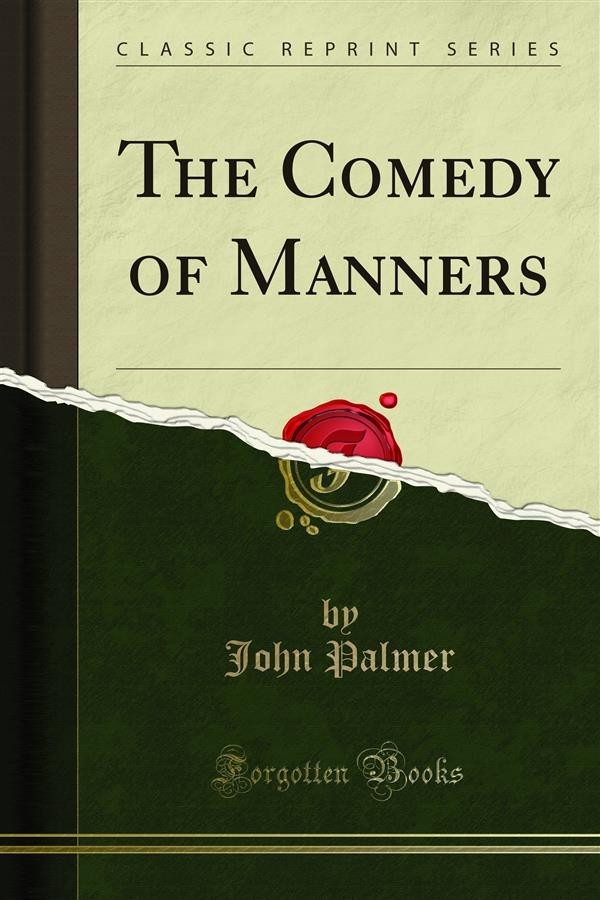 The Comedy of Manners

The present volume is an attempt to fill a gap in English dramatic criticism and, if it be possible, to reform our point of view as to the drama of the Restoration. It would be impudently ungracious to claim that this is pioneer work of the backwoods. Mr. George Street, Mr. Edmund Gosse and other critical essayists upon the period in general, and the Restoration dramatists in particular, have already prepared the way for an estimate of these men and their work, viewed in perspective with their period, measured by standards of morality and taste which they themselves would have ac cepted. But this is the first attempt by a writer who has an 5106 digested the historical evidence to put right the injustice of over two centuries. Since Jeremy Collier discovered that the Restoration dramatists were profane, wicked, and subversive of good manners, nearly every printed opinion, with, one or two celebrated and conspicuous exceptions, leaves the impression that these writers have been! Measured by standards they would neither have'