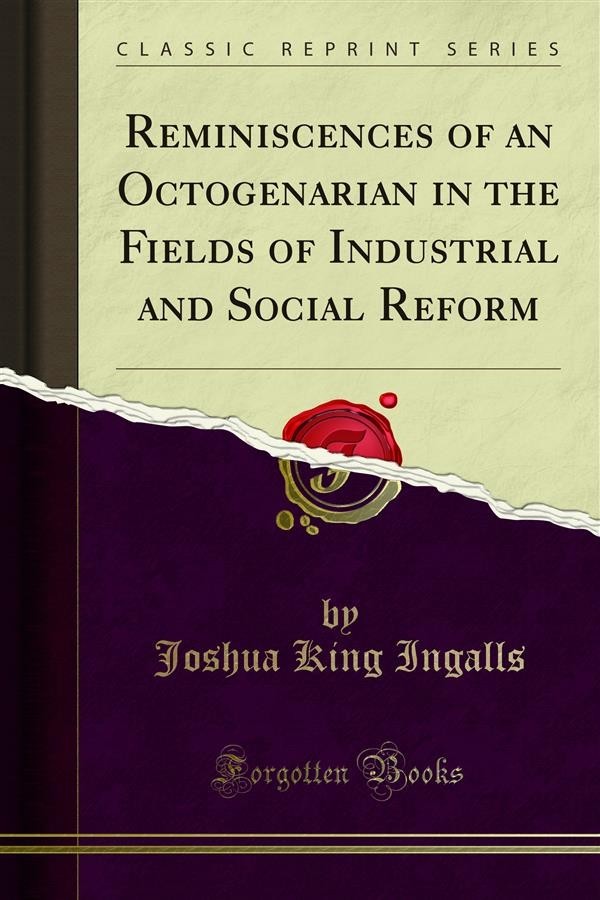 It was our custom to climb the tree as near the top as possible, and clutch it with both hands, then throw the body clear to one side, and then, if we were not able to descend near enough to the ground to reach it safely, run one hand over the other, until the ﬂexibility of the extreme end would secure a sufficient depression. In cases of unusual resistance a comrade would climb upon the same tree and by his additional weight bring the suspended one safely to earth. Running, wrestling, playing various games, requiring speed and shrewdness, gave us all the advantages of the modern gymnasium, to say nothing of chopping woo-d and engaging in the work of the farm and such handicrafts as were common in the country.