Comparative Grammar of the Dravidian 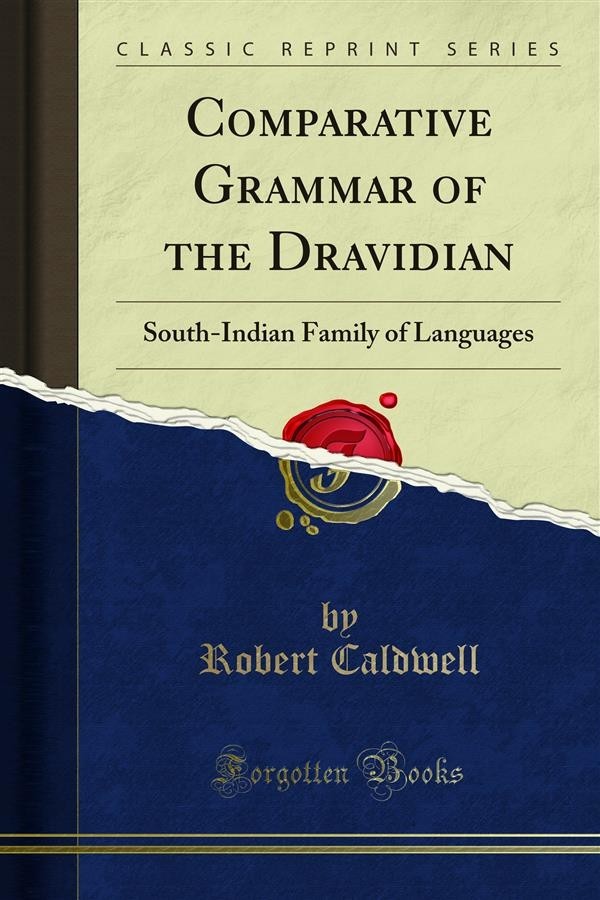 Comparative Grammar of the Dravidian

It is many years since I felt convinced that much light might be thrown on the grammar of the Tamil language, by comparing it with that of the Telugu, the Cauarese, and other sister idioms; and on proceeding to make this comparison, I found, not only that my supposition was verified by the result, but that the Tamil imparts still more light than it receives, and also, that none of the South-Indian languages can be thoroughly understood or appreciated without some study of the others.<br><br>Probably many other students of the South-Indian languages have been led to the same conclusion; but as the mission of the English in India is one which admits of little or no literary leisure, - as the old East, after the sleep of centuries, has begun to wake up and to clamour for the supply of its many material and moral wants, and as the majority of Anglo-Indians, whether they are engaged in the work of government, or in educational and Missionary labours, find that they have a world of work to do, and but little time or strength for doing it, this department of comparative philology, though peculiarly promising, has hitherto lain almost entirely uncultivated.<br><br>Much, it is true, has been done towards the elucidation of some of the South-Indian languages taken separately, especially the Tamil and the Telugu. Beschi's Grammar of the Shen-Tamil, and Mr. C. P. Brown's Telugu Grammar, rise far above the level of the ordinary Grammars of the Indian vernaculars.