The Influence of the Sea on the Political History of Japan 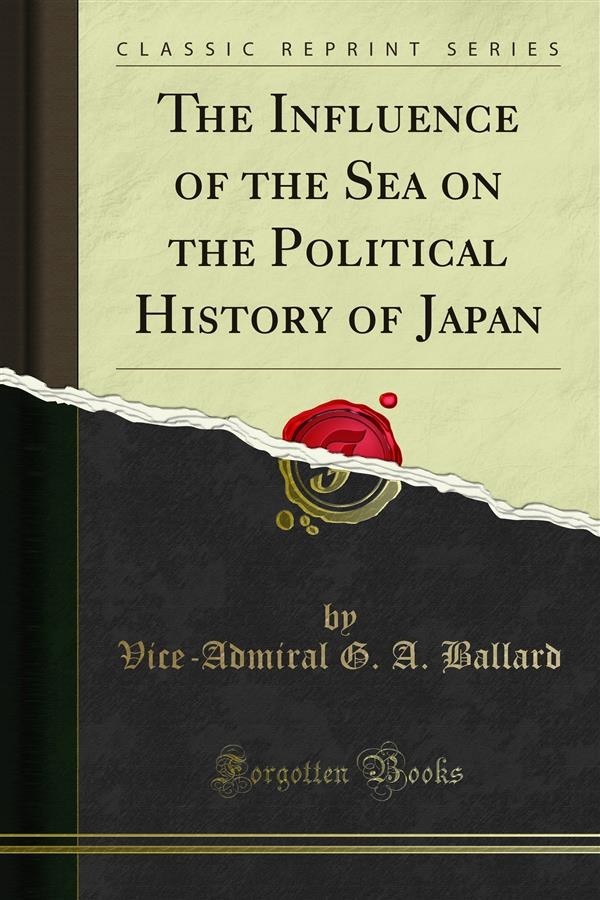 The Influence of the Sea on the Political History of Japan

This book is the outcome of suggestions made to me by friends, naval and otherwise, that I should employ the enforced leisure of half-pay in turning my attention to authorship; but in offering it for the perusal of those who are attracted by historical subjects I would ask them to be indulgent enough to remember that forty-five years of service in the Navy is not the best of training for literary effort. All I have endeavoured to accomplish, therefore, is to present a seaman's view of a subject of maritime interest which nobody has hitherto studied as a whole, and as I do not possess the advantage of being able to read the old Japanese records in the original, I have been dependent for my information in regard to the events in history upon the labours of those who do.<br><br>Many histories of Japan have appeared in English, but very different versions of ancient historical occurrences are to be found in the various accounts hitherto published, and, as far as I have been able to ascertain in an exhaustive search through the British Museum Library, no attempt has been made to sift the discrepancies and produce a standard record based on an acceptance of the points on which the majority of well-qualified writers are in agreement. Moreover, some writers, by specializing in the treatment of selected periods and passing lightly over others, have produced books which are lacking in proportion as a guide to the study of the whole matter, however valuable as works of reference for a part.