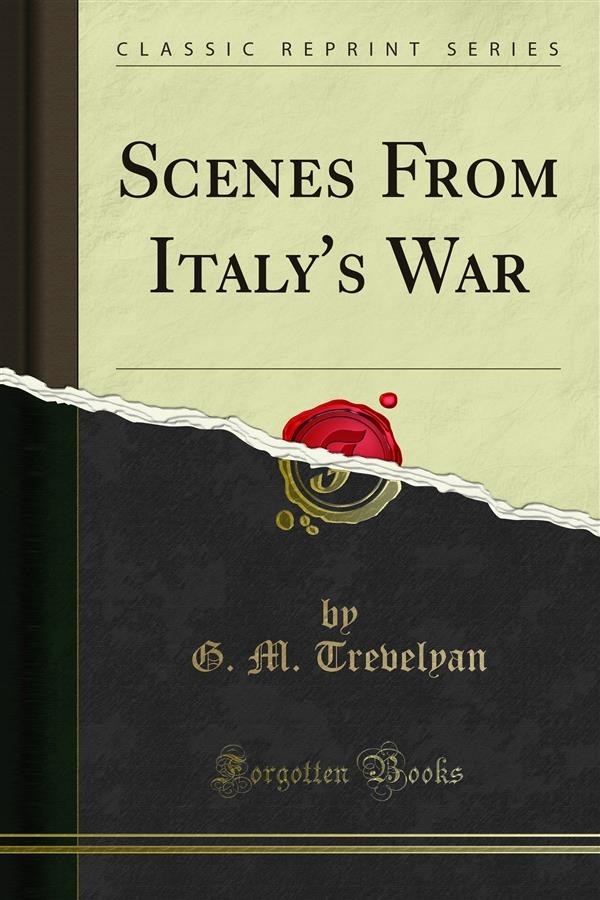 Since I wrote this Preface and the first third of the book, the winter's leisure has been interrupted by the brief campaign in which the Italians captured men and guns, liberated Trieste and Trento, and forced Austria to surrender. That part of the book stands as first written, with the alteration or addition of a very few sentences referring to the end of the war. We have thus, for more than three years, been living in constant daily contact with Italians of all ranks, some times joining their messes, always receiving their orders, discussing points of service with them, loading our ambulances daily with their sick and wounded. Our Unit also had for two years a field hospital for Italian soldiers. These opportunities for intercourse and oh servation have been rendered greater by the confidence with which we have always been treated by the Italian chiefs with whom we came in contact, by the spirit of hospitality and comradeship in which we have been received by thousands of Italian officers in the scores of different divisions that we have served, and by the popularity of our service among the peasant soldiers in the ranks.