The Interior of Jesus and Mary 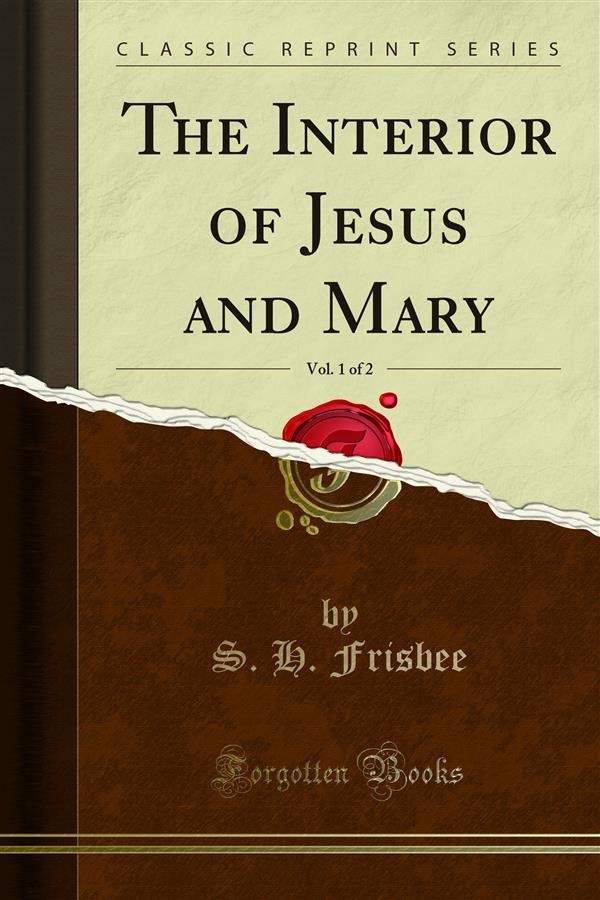 The Interior of Jesus and Mary

This little book, which we beg you to read, has gone through more than twenty editions in French, and has been translated into every European language. Of the English version there have been several impressions and it has had a wide circulation, but has been out of print for some years. In offering you a new edition both the editor and the publishers have endeavored to make it more worthy of your acceptance. A new Sketch of the Author and his Works has been added, as well as an appendix of readings for different seasons; many faults have been corrected and its appearance has been much improved.<br><br>The book treats of a subject, however, which should attract your attention more than all else, and this is nothing less than the life of Our Lord and his Blessed Mother.