Comte's Philosophy of the Sciences 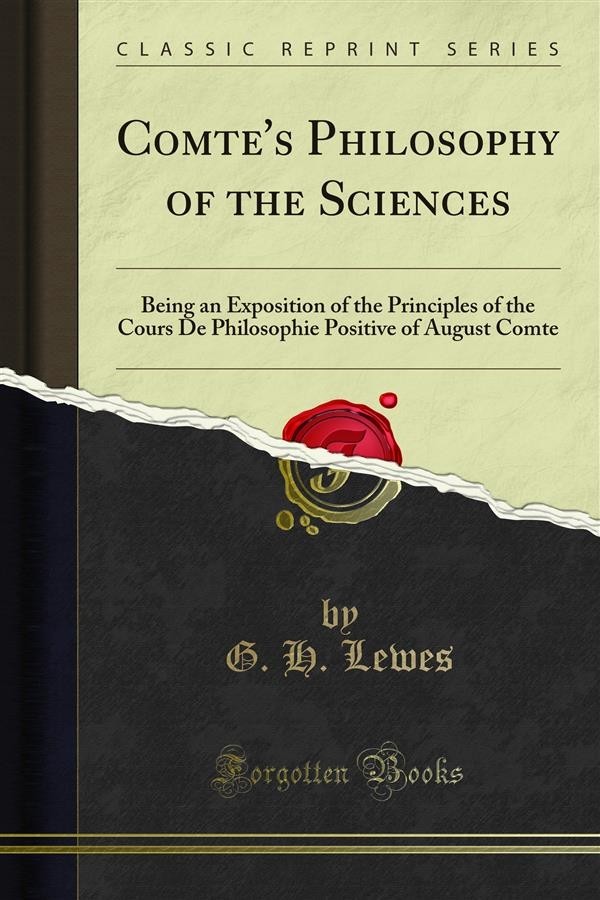 Comte's Philosophy of the Sciences

The following attempt to popularize the leading ideas of the greatest thinker of modem times consists of Two Parts, differently treated.<br><br>The First Part contains the philosophy of the six Preliminary Sciences (Psychology being included for reasons there adduced); the Second Part contains Social Science, including the philosophy of History. In the former there is, besides an exposition of Comte's views, a large admixture of criticism, illustration, new speculation and fact; in the latter I have scarcely added anything, confining myself to an abridgment of his exposition, preserving his own terms, as far as practicable.<br><br>The main reason of this difference in treatment lies in the subject itself. It was but just that Comte should be allowed to state in his own way, and without interruption, the principles of a Science he himself created.