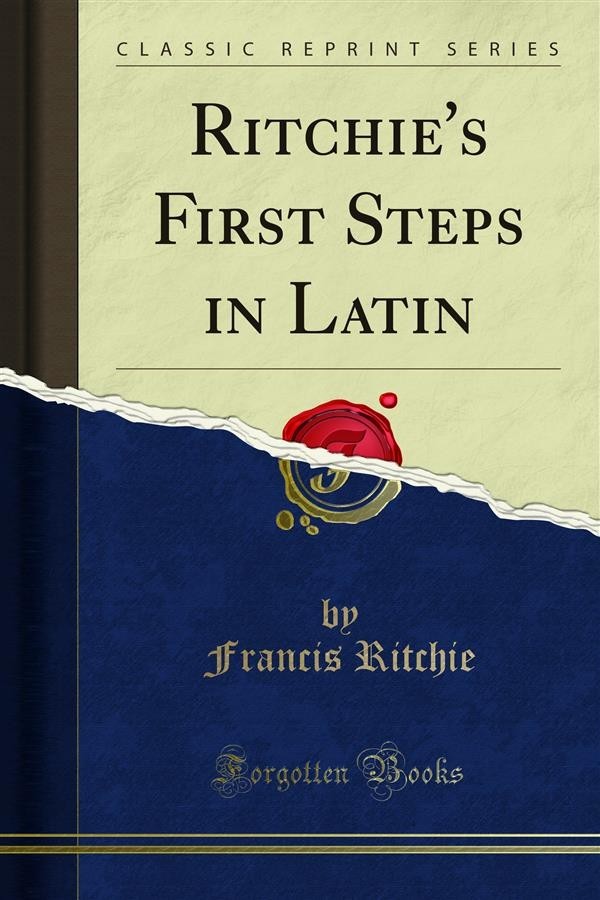 Such excellent results have attended the use of the book in its earlier editions that even these slight changes have been made with some hesitation; but many requests have been made for an edition revised along the lines indi cated above, and these must serve as my pretext. It is hoped that, thus revised, the Series, which com prises First Steps in Latin and its sequel, Second Steps in Latin, will meet with a wide acceptance in this country, for, supplemented by Mr. Kirtland's edition of Mr. Ritchie's F abulae Faciles, they make a thorough and amply sufficient preparation for the reading of Caesar, or other second-year work.