The English Democracy Its Promises and Perils 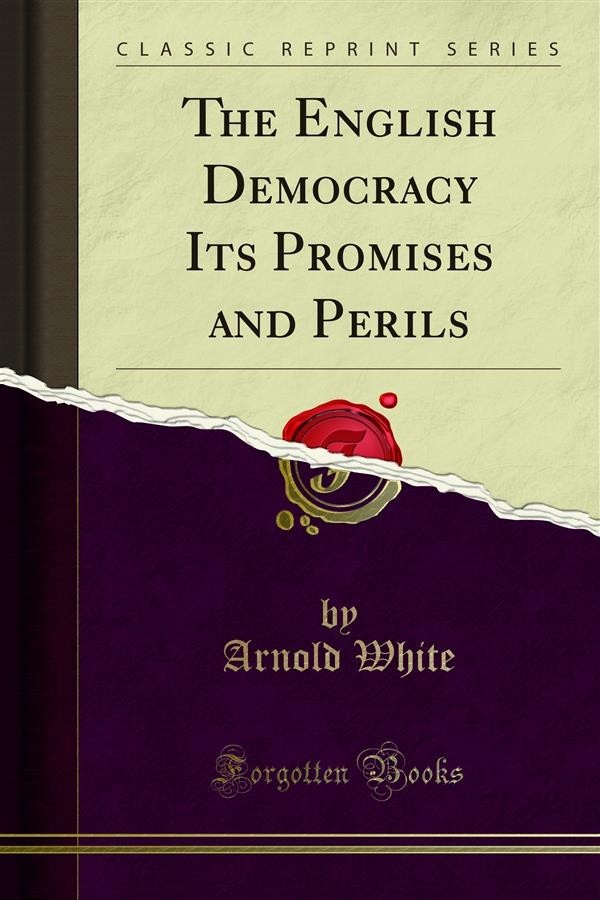 The English Democracy Its Promises and Perils

Political power in the United Kingdom belongs to that portion of the population which contributes less than one-fourth of the total Imperial and local revenues, while the remainder contribute over three-fourths of the revenue, supply eleven-twelfths of the men who govern the Empire, and draw ninety-nine per cent. of the prizes of public life. Virtually a Republic with an hereditary President, Great Britain lacks a written Constitution embodying the fundamental principles of liberty, life, and ownership. The only existing safe-guard against despotism - other than the racial common sense of the English people - is a fragment of feudalism that has floated down from the Middle Ages to the edge of the Twentieth Century in the shape of an hereditary House, invested with legal power to oppose the will of an omnipotent, but never unanimous, proletariat.