The History of the Late War in Germany 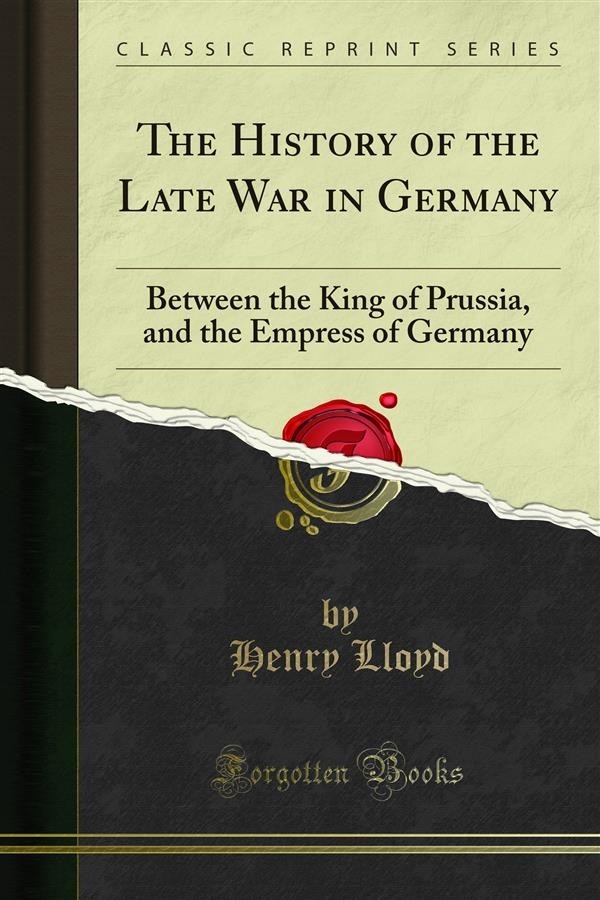 The History of the Late War in Germany

The French fyftem was, we think, well concerted and even great. They had then, including the militia, near men, maintained at a great expence; thefe would remain intirely ufelefs, if the war was limited to America, or even to England, for want of a marine, which could not be formed in time of war; and the lefs as we had already acquired too great a fuperiority.