A Manual of Photographic Chemistry 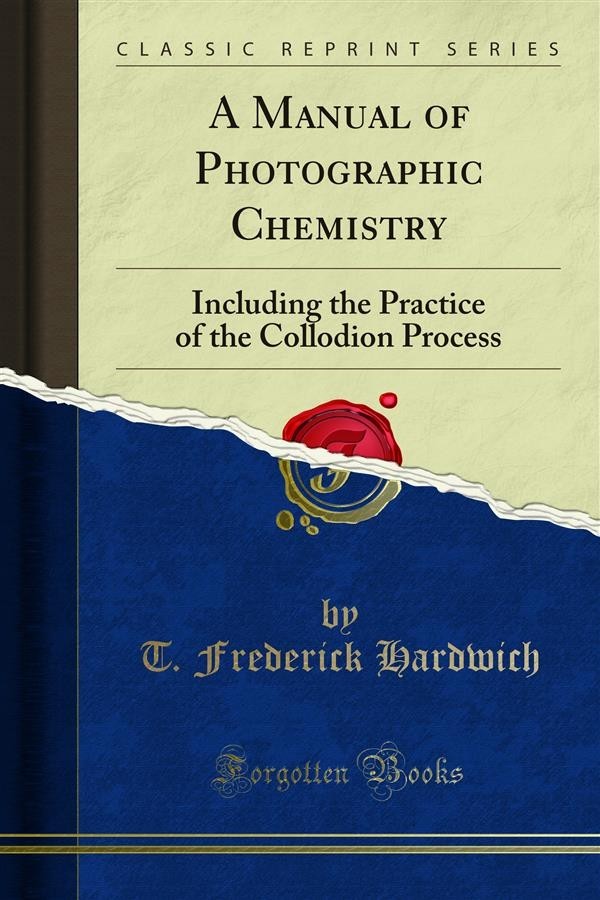 A Manual of Photographic Chemistry

The Author has endeavoured to keep pace with the improvements which are daily being introduced in the science and art of Photography. In the present Edition alterations have been made in the style and general arrangement of tho work, and additional matter has been inserted.<br><br>Since the publication of the Third Edition, a series of experiments have been made on tho manufacture of Collodion, the results of which have thrown further light upon the conditions affecting the sensitiveness of the excited film, and have enabled the writer to introduce an organic substance, "Glycyrrhizine," which will be found of service in making Photographic copies of Engravings and similar works of Art.<br><br>Dr. Norris, of Birmingham, has within the last few months communicated a paper on dry Collodion, which places the theory of that subject upon a better footing than before. The Oxymel preservative process is now also thoroughly understood, and may be considered certain.<br><br>In addition to tho above, the "Albuminized Collodion" of M. Taupenot, which experience proves to be one of the best dry processes at present known, is included in this addition.