A Commentary Illustrating the Poetic of Aristotle 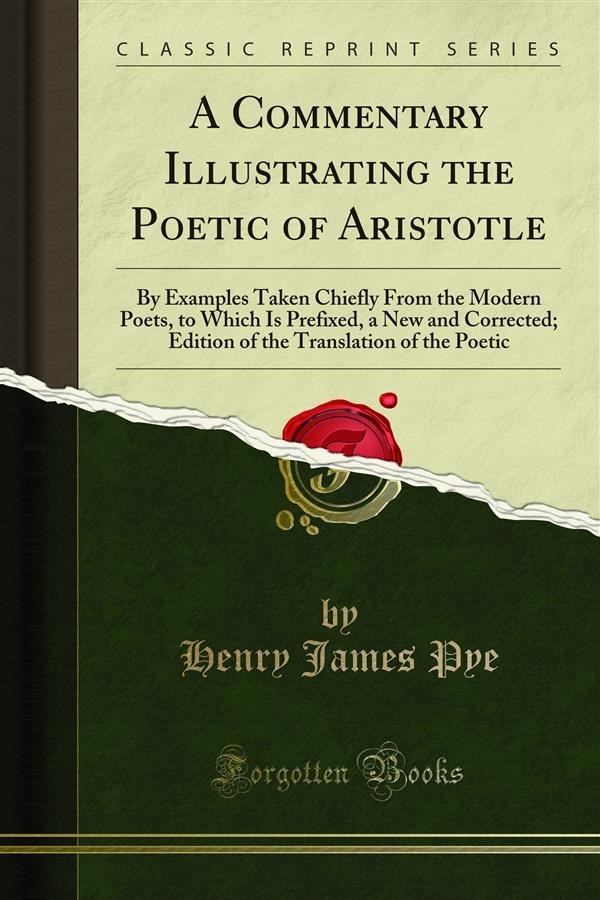 A Commentary Illustrating the Poetic of Aristotle

When I first published my translation of the Poetic in the year 1788, the English language had nothing of the kind that could properly be called its own. The translation by Rhymer, which Fabricius mentions, does not I believe exist; but probably the notion of it arose from two treatises written by him, in which the English dramatic writers, and especially Shakespear, are most partially and unjustly censured for frequent offences against the supposed rules of the Stagirite. The version of Dacier's translation into English can hardly be called our own; and that which was published by an anonymous writer in 1775, though some detached pieces are faithfully rendered, is in general as much beneath criticism as it is above comprehension.