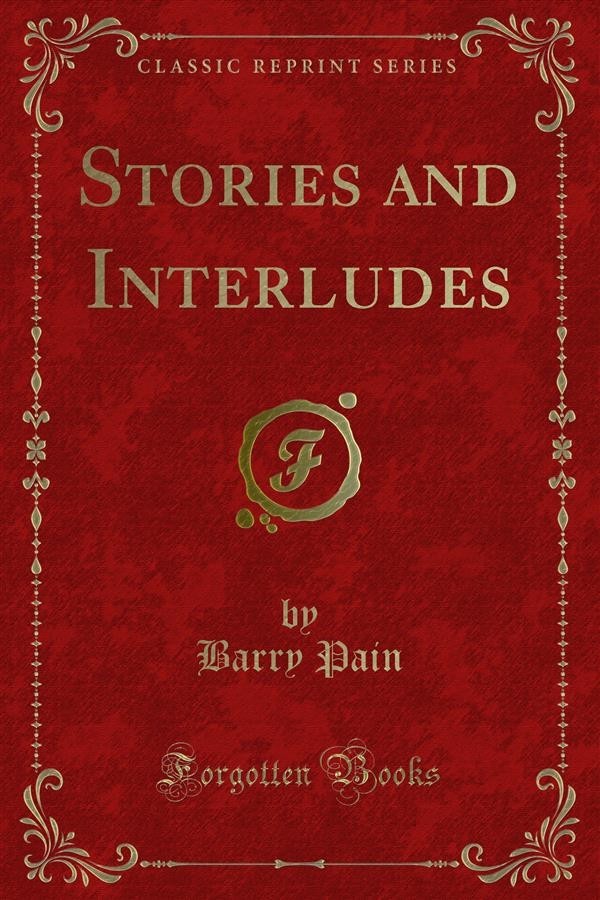 Lucas Morne sat in his college rooms, when the winter afternoon met the evening, depressed and dull. There were various reasons for his depression. He was beginning to be a little nervous about his health. A week before he had run second in a mile race, the finish of which had been a terrible struggle; ever since then any violent exertion or excitement had brought on symptoms which were painful, and to one who had always been strong, astonishing. He had felt them early that afternoon, on coming from the river. Besides, he was discontented with himself. He had had several men in his rooms that afternoon, who were better than he was, men who had enthusiasms and had found them satisfying. Lucas had a moderate devotion to athletics, but no great enthusiasm. Neither had he the finer perceptions. Neither was he a scholar. He was just an ordinary man, and reputed to be a good fellow.