John La Farge a Memoir and a Study 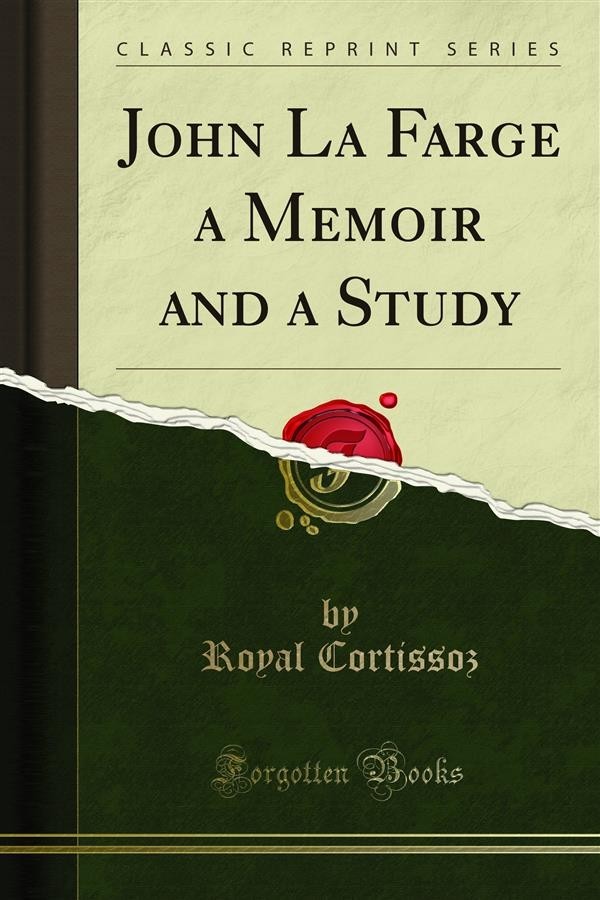 John La Farge a Memoir and a Study

MY debt to the subject of this memoir must on every page be apparent to the reader, but I Wish here to make formal acknowledgment of it. Without La Farge's aid I could not have made my study biographical as well as critical. I have also to thank, for many helpful courte sies, Miss Grace Edith Barnes, in the last ten years of his life his private secretary and ap pointed by him the executrix of his estate. He made her familiar with much in his career, and the light she has thus been enabled to throw upon it has been generously shared with me. I am under obligation to Mr. Henry Adams for material of great importance, embracing the letters addressed to him from Which I have quoted, the notable analysis extracted from his privately printed Education of Henry Adams, and some further reﬂections on his old friend and fellow-traveller in Japan and the South Seas. Mr. James Huneker has been kind enough to lend me a sheaf of La Farge's letters to him. A note from the late Augustus saint-gaudens is reproduced by the permis sion of his son, Homer saint-gaudens, and of viii 1 the Century Company. I have finally to thank the editors of the Century Magazine and the New York Tribune for authority to make use.