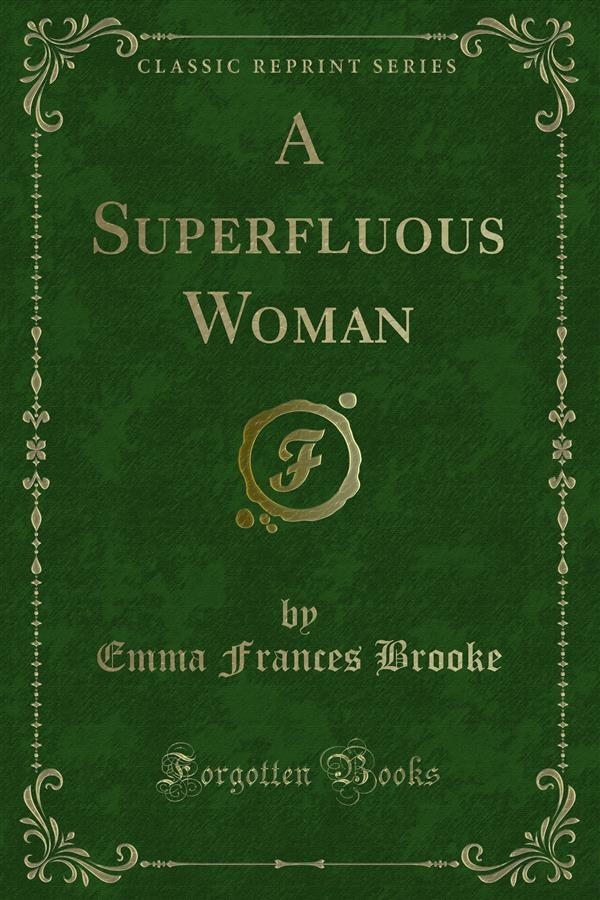 "Dying? H'm!" said the doctor.<br><br>He was a short, square man with great shoulders; and he stood with his hands thrust into the pockets of his coat, and with his legs a little apart; he had forgotten to turn down his trousers before coming into the room, so that a pair of large strong boots, much splashed with mud, planted themselves only too visibly upon the carpet. He was not a West End doctor, and had made his way to this West End mansion by short stages in omnibuses and by short stages on foot. His practice lay among the sores which devour the flesh of Lazarus. Most of his hours were spent in those hospitals where the maimed worker seeks a little respite from misery before he passes from the cruelty of the world, and much of his leisure in gratuitous labor among the fetid dens of the poor. He seemed in his own eyes to be as a gatherer who binds together perpetually fallen sheaves of blighted corn, and his constant fight with death had brought a grim look into his face.<br><br>But not into his eyes.