The Flora of Oxfordshire 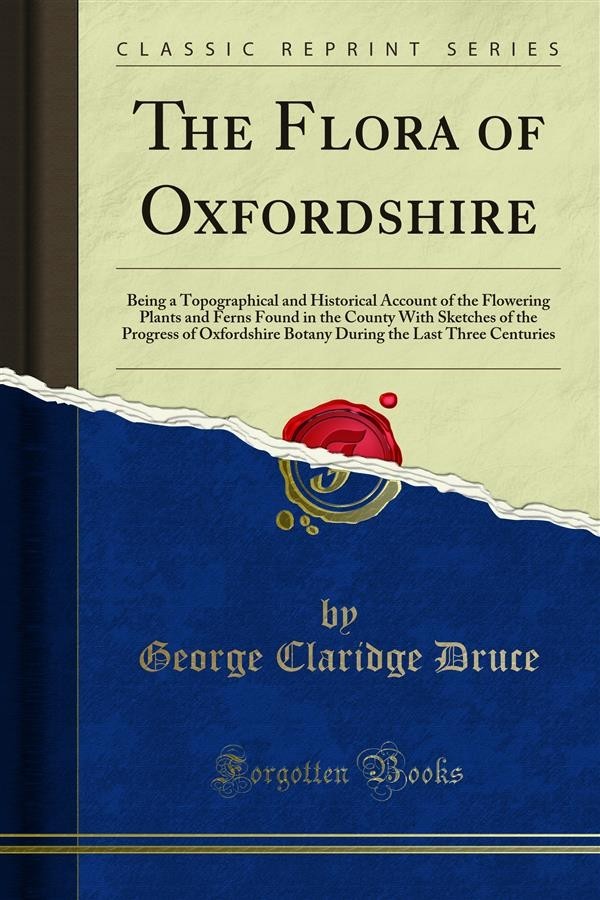 The Flora of Oxfordshire

The object of this work is to give a complete and accurate list of the plants which have at any time been recorded as growling in Oxfordshire, either in a naturalised or more or less wild condition; to trace the history of their discovery, and to give the special localities where they have occurred. Many of these records are from the valuable collections in the Botanical Garden, or from rare books, and in some cases from MS. notes in copies of old works on Botany.<br><br>It is now fifty years since Walker's 'Flora of Oxfordshire' appeared, and although this was published nearly half a century after Sibthorp's 'Flora Oxoniensis,' the additions made were not numerous, nor was plant distribution traced out with any degree of completeness. Since the time when it appeared such strides have been made in the knowledge of the structure, classification, and distribution of our wild flowers, that a general Flora of the County was much needed.<br><br>Shortly after taking up my abode in Oxford, the Ms. notes which Mr. Alfred French, an employ of the British Museum, had made with an idea of compiling a Flora of Oxfordshire came (through his premature death) into my possession. Professor Lawson decided not to go on with the work, and at the request of the Director of the Botanical Department of the British Museum I undertook to do so.