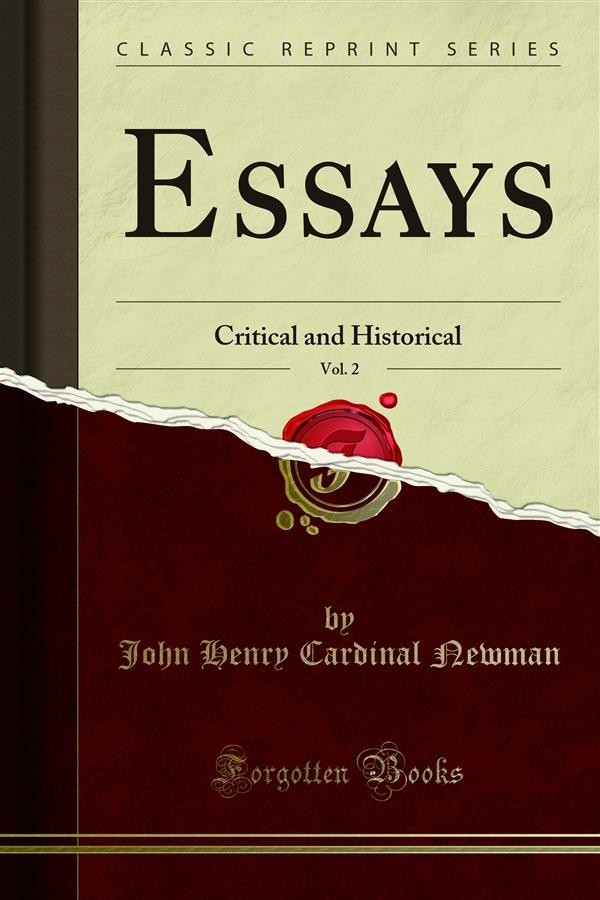 In his recent work on the Apostolic Succession and the English Orders, Mr. Perceval has done us a service, which was very much needed, and had never been attempted. Many living writers have treated of the Apostolical Succession as well as he; but no one but he has had the opportunity, and been at the pains, of exhibiting to the general reader the evidence of the fact of the Succession in the English Church. We are referring to the elaborate Appendix to his Volume, in which he has brought together a great number of documents and tables illustrative of some of the more important points in the history of the spiritual descent of our existing bishops and clergy from the Apostles. He begins by enumerating the chief objections which the Roman Catholics have urged against our Succession, as passing through Archbishop Parker and his colleagues, and he lays before us some chief portions of the evidence in its favour, presenting us with the records of Parker's consecration as contained in the registers at Lambeth and in the library of Corpus Christi College, Cambridge, and with the offices for consecration and ordination, according to the Antenicene, Eastern, Ancient Western, Coptic, and Queen Elizabeth's Ritual.