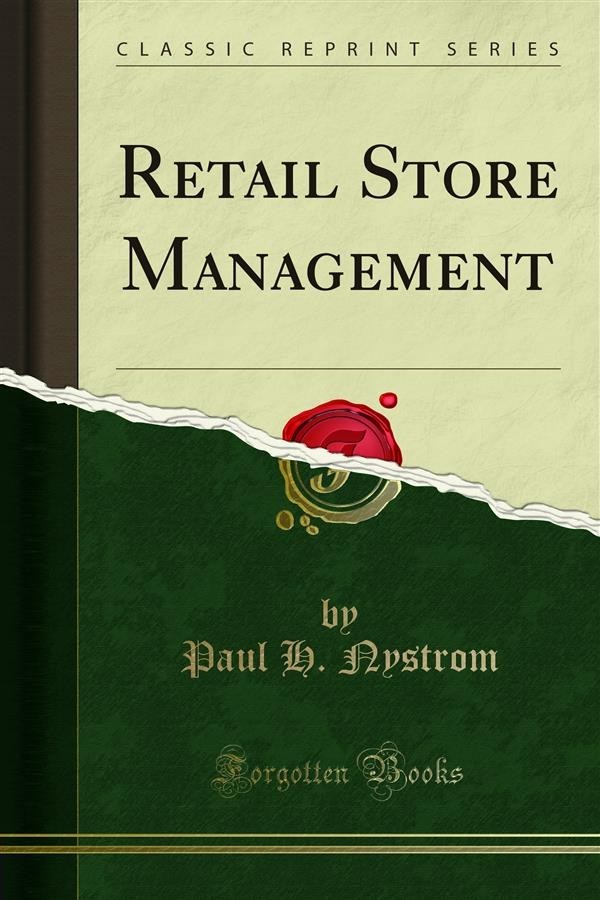 According to the census of 1910, there were in the United States 1,195,029 retail dealers. In addition to this great number of people engaged in conducting stores of one kind or another, there were enumerated 921,130 salespeople and 387,183 clerks in stores. But to get an idea of the total number of people employed in the retail business in this country there should be added to the above the number of deliverymen, laborers, stockroom workers, porters, janitors, cleaners, engineers, carpenters, display men, advertising men, floor managers, bookkeepers, and so on. It is safe to say that there are now more than 3,000,000 people employed in the retail trade.<br><br>Not an insignificant number! In a comparison of the retail group with other industrial groups of workers, it will be found that farmers and farm laborers are the only classes that exceed retailers and retail employees. No single line of manufacture approaches this total. The number of people employed in the transportation of goods also falls short of this number. Yet those facts seem hardly to have been realized by anyone.