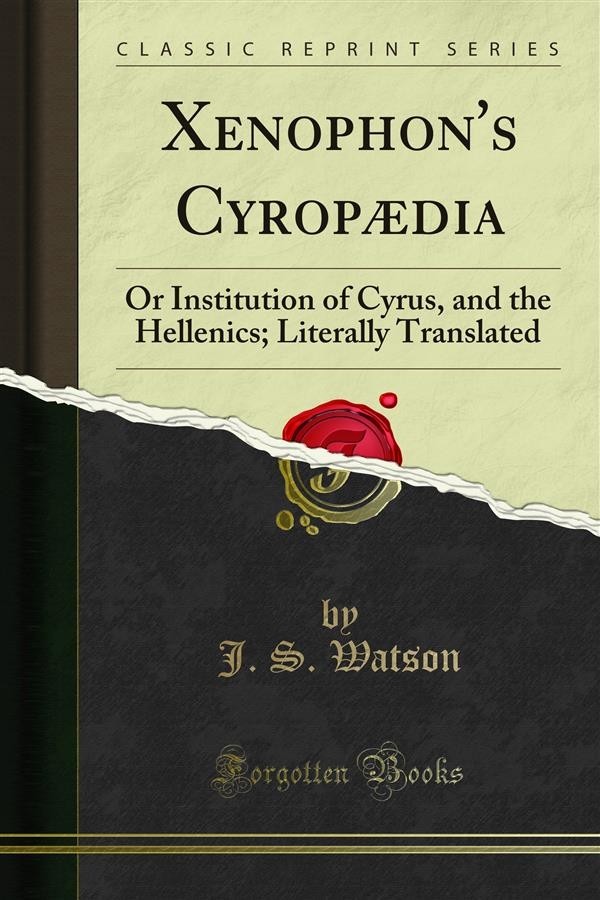 He had at an early age become acquainted with Socrates. Their first meeting is thus described by Laertius. 7 Socrates met him In a narrow passage, and being pleased with the modesty and beauty of his countenance, playfully put out his stick to prevent him from passing, and asked him, at the same time, where people could pur chase provisions. Xenophon having given him an answer, he again asked wheie people might lealn virtue and honour. Xenophon hesitating how to reply, Sociates said, Follow me, then, and be taught. From that time he became fiimly attached to Socrates.