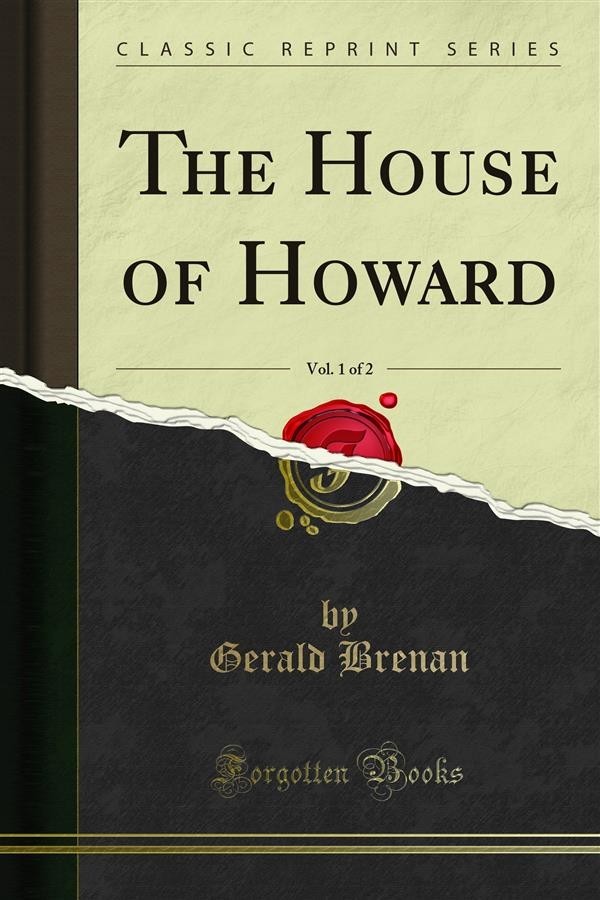 There does not arise any necessity for an elaborate introduction to a work such as the present one. The title speaks for itself, and the various sources of information are sufficiently indicated as the story progresses.<br><br>A few words, however, as to the scope of the book will not be out of place, and it may be stated at once that it does not profess to be an exhaustive record, or analysis of descent, of all the collateral branches of the Howard family now extant. A moment's consideration will serve to convince anyone of the futility of attempting such a task: not only is it beset with almost insuperable difficulties, but, could these be overcome, the work would be swelled to unreasonable dimensions, and a considerable portion would be of interest only to those branches of which it would treat. Anyone who has attempted the elucidation of the history of an obscure branch of a great - or of any - family is aware of the immense amount of labour involved - the tentative and mostly fruitless scrutiny of interminable registers, the deciphering of crabbed manuscripts, etc.; and when all is done, there probably remains some link which cannot be traced, rendering the whole work valueless. It is of little service to any man to know that he is probably descended from some Thomas, William, or Robert Howard who lived nine or ten generations back; and this is, in the vast majority of instances, as far as investigation will carry him.