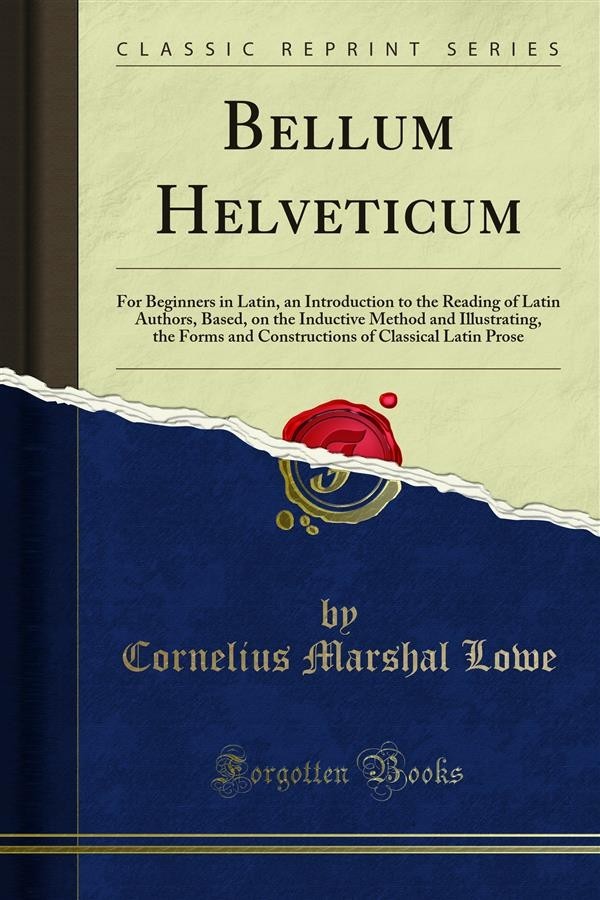 This book has been prepared to satisfy the demand of many teachers that the Latin be made, at the beginning, a living subject for the student; and that the ability to compose and think in Latin be developed, along with translating and the acquiring of grammatical principles.<br><br>Its present form is due to a close observation of the needs of the student as determined by the actual use of these lessons in the class-room in years past, and to the uniformly resulting increase in enthusiasm, thoroughness, and amount of work done by the student.<br><br>To master the Latin, the Latin itself must be used. To the English student the theory must be presented in English, but the class-room practice may be largely in Latin, and thus the student will become familiar with the language by using it in thought and speech. To bring the student to this familiar use of the Latin the following plan is pursued.<br><br>First: Immediately after the text, the meaning of the Latin words, as they occur in the order of the text, is given in English, and the student is required to give both the English equivalent for the Latin and the Latin for the English as pronounced by the teacher. Each vocabulary contains an entirely new set of words. It is expected that the pupil will thoroughly master the words of each lesson, so that he will recognize them as they occur again and again in the text.