The British Flora Medica, or History of the Medicinal Plants of Great Britain 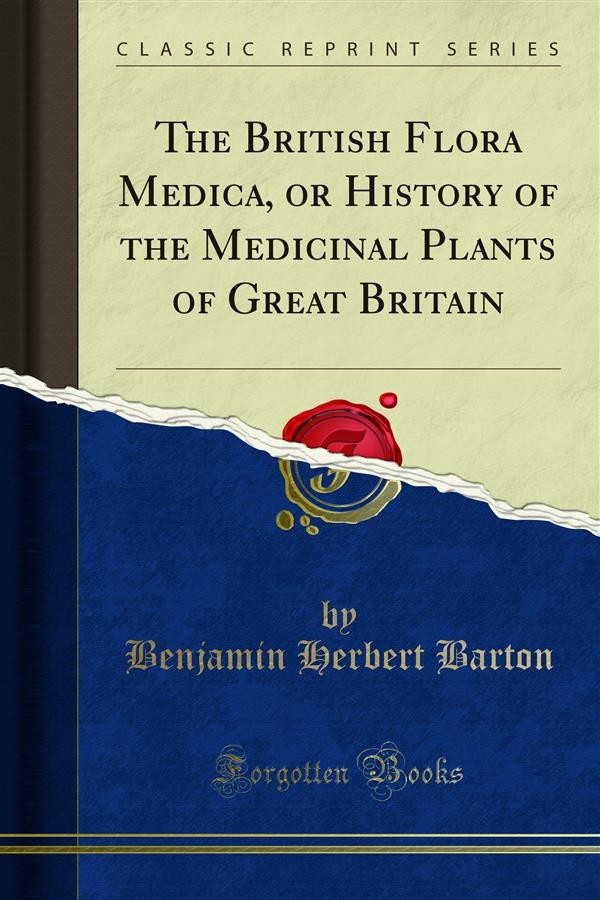 The British Flora Medica, or History of the Medicinal Plants of Great Britain

The great importance of the vegetable kingdom, whether it be considered as affording aliment, clothing, or medicine to the human race, is so obvious as to require no demonstration. If we recur to the earliest periods of the history of our globe, we observe the first dawn of medical science in the employment of those productions which, springing up in such abundance, and affording as they did to primeval man the chief, if not the only article of food, were naturally resorted to as the most suitable remedies for disease and pain. Through every succeeding age, plants have attracted a large share of attention, and have formed the chief resources of the healing art; and though for a time disregarded, in the rage for minerals and visionary schemes of treatment, it may be safely affirmed, that they constitute the most potent, tractable, and valuable agents with which the physician is acquainted; and, as the clouds which still in some degree envelope their qualities and mode of action are dispersed, their importance will become more eminently conspicuous.<br><br>It is a trite remark, but not the less true, that the indigenous plants of Britain are too much neglected: this is doubtless, in great measure, the result of that undue preference for all that is novel and rare, and difficult to be procured, so characteristic of human nature; to which may be added, that partial and disingenuous spirit of criticism which condemns without investigating, and would deprive an object of all its excellencies, because it is sanctioned by the voice of antiquity or the homeliness of rustic practice.