History of the Town of Newburgh 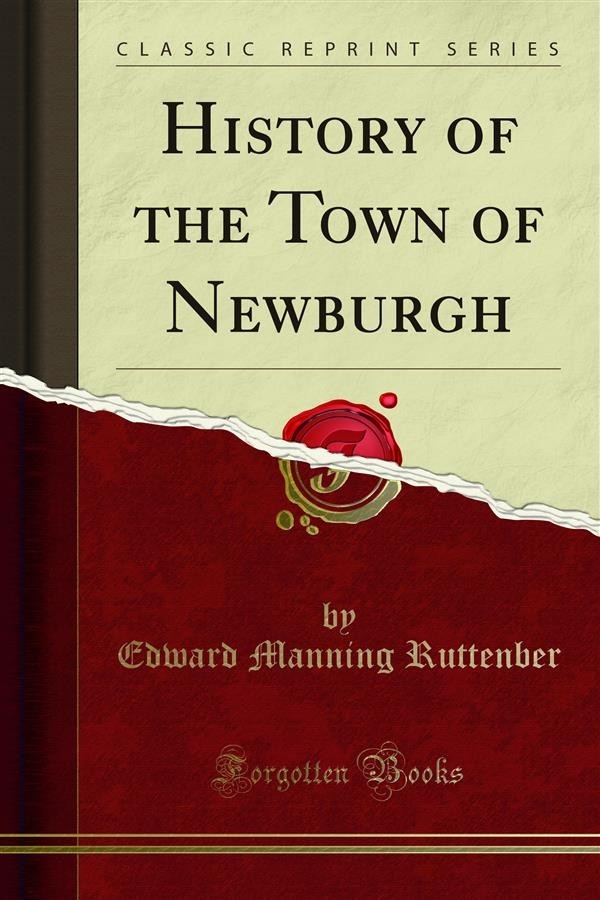 History of the Town of Newburgh

But Spain obtained from the Pope the sweeping edict that its sovereigns, should hold, as a gift in perpetuity, all the heathen lands found or to be discovered to the west of a meridian one hundred leagues westward from the Azores; enterprise was arrested; the nations became discordant, and the great heart of the New World waited under the influence of these, shall it be said natural causes, till a purer faith should recognize the hand of the Mighty One among the nations, and an unerring finger trace the processes of man's elevation.<br><br>But the full time came. England denied the exclusive pretensions of Spain, in virtue of first visitation, and of the Pope's donation, and affirmed the principle that discovery and prescription, unless accompanied by possession, were of no avail. Speedily the bold navigators of England, and France, and Holland, pressed their vessels more closely to the long stretches of sandy shore, more closely to the wooded hills and the open bays, more closely to the rocky bluffs that for slumbering ages had known no music but the grand anthem of praise which the sea had rolled up to Him who had set its bounds. Swept onward by the spirit of discovery which had risen to the occasion demanding its office, the coast line was passed, and the bays and the rivers running to the sea yielded their secrets. The great barrier to progress was broken down; the New World was opened to the embrace of people of all nations to be welded together in the furnace of common interests.<br><br>Interesting as is the study of the successive approaches of discovery, and the influences which alternately retarded or impelled its progress, philosophy pauses in the presence of the practical; and that which enables us to say, "On this day, or on this spot, some great discovery was made, some signal achievement was accomplished," or some monumental record was inscribed, commands the attention. More adventurous than many of his contemporaries, Henry Hudson, sailing under the flag of Holland, anchored his vessel, the Half Moon, in the bay which now constitutes the harbor of New York. Remaining there a week, on the morning of the 12th of September, 1609, he commenced the exploration of the river which now bears his name, and, on the morning of the 15th, sailed into what is now known as Newburgh bay.