History of the Tower Bridge 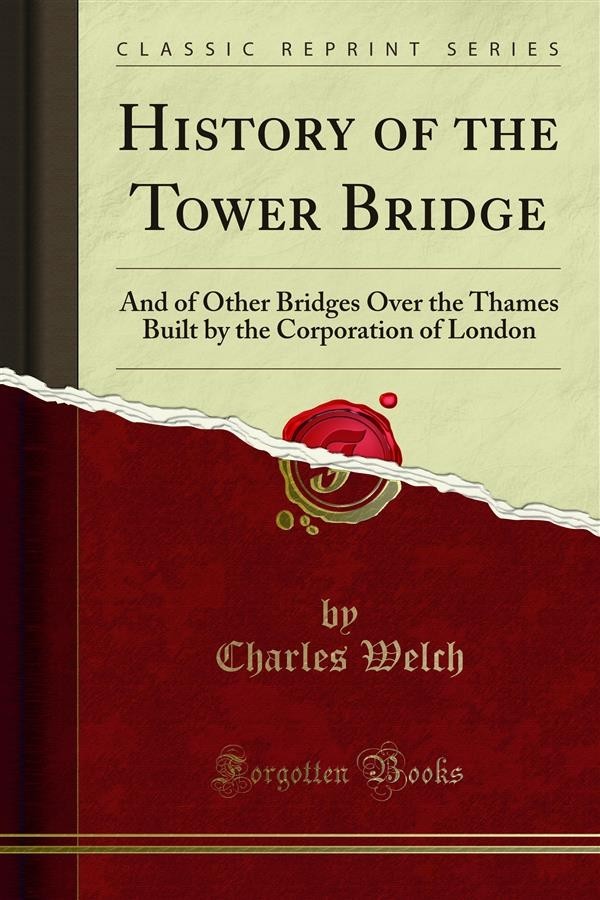 History of the Tower Bridge

The Queen's Jubilee [visit of the Queen to Mansion House, Reception of many Royal Guests at the Guildhall], 1887. Seven Hundredth Anniversary of the Mayoralty, 1889. Reception of the Emperor of Germany, 1891. Marriage of the Duke and Duchess of York, 1893. Reception of the King and Queen of Denmark, 1893. The object of the present paper is to speak of subjects connected with our municipal history, and therefore I pass by without further remark what I may call the national commemorations of the medals, and pass on to those which belong to London. Even the first, that which commemorates the opening of London Bridge, I pass by with a very few words, because it will 'be dealt with in a future page by a writer who has gathered with admirable skill a great amount of information. The history of London Bridge, from the days of Olaf downwards, may be called with absolute truth a series of romances. The next item in the list claims one glance, though that is one which belongs chiefly to-our general history as a nation. There are but few per sons comparatively who remember the enthusiasm in London over the passing of the Reform Bill in 1832. The City showed itself, as ever. Eager for the rights, for the elevation and advancement of the people. During the progress of the great struggle the excitement had risen to fever height, almost to that of civil war. The tension was now over, and there was a profound sense of relief. A magnificent festival was held at the Guildhall to give Lords Grey and Althorp the Freedom of the City in a gold box. And London went half wild in its desire to do honour to the men who were held to be national benefactors. Lord John Russell, who brought in the Bill, became Member for the City in 1841, and remained so until his elevation to the peerage.