The Art of the Italian Renaissance 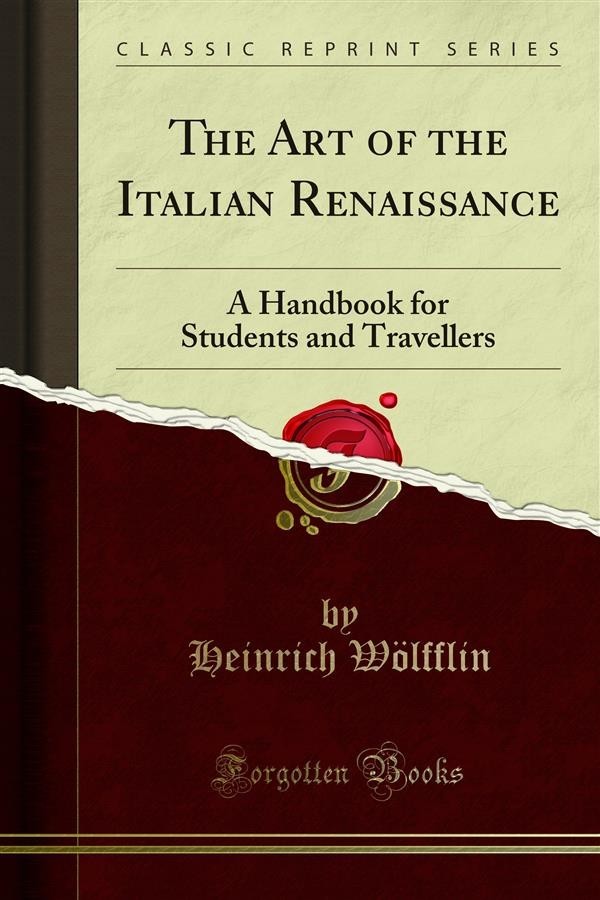 The Art of the Italian Renaissance

In this interesting treatise a German writer has made an attempt, and a curiously successful one, to deal with the great period of the High Renaissance in Italy from a somewhat novel point of view - that, in fact, of the craftsman himself, rather than that of the interpreter. Passing over the anecdotic and historical aspects of schools and periods, he has made a synthetic study of that completed form of art which has been described - mistakenly, he contends - as a return to classic ideals brought about by the discovery of antique models. He has confined himself for purposes of demonstration to the works of the great masters of Central Italy. The book is of modest dimensions, and its author does not claim to have dealt exhaustively with his vast theme, but rather to be one of the pioneers in a field that has been strangely neglected by art-historians and the newest school of art-critics - the field of pure aesthetics. Insisting strongly on the necessity of systematic work on this fruitful ground, Herr Wölfflin does not wander haphazard among the artistic phenomena of the period. The whole question of colour, for instance, has been left for future consideration. He deals here with problems of form alone.