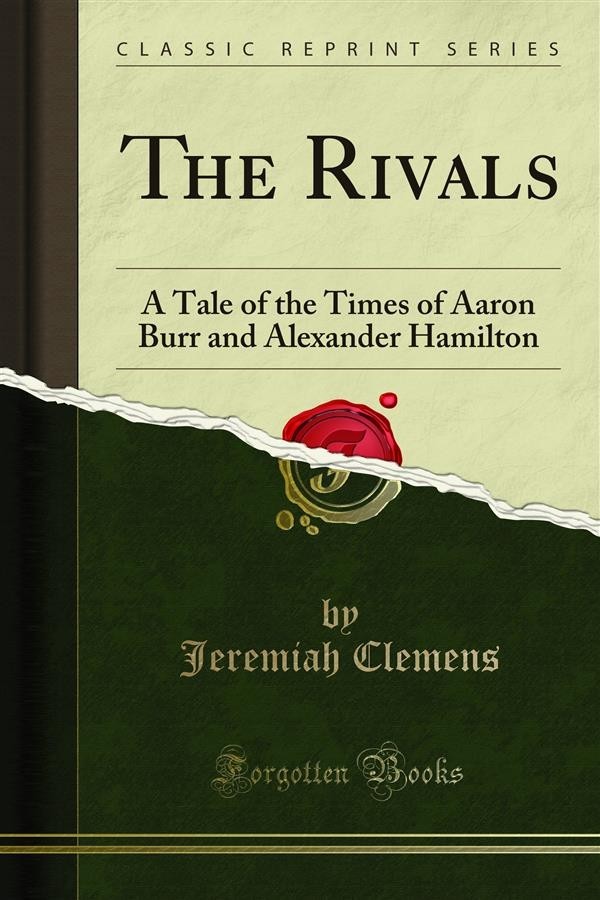 All that part of the w k now submitted to the pub lic, which is not history, i based upon these views of the characters of the princip actors, and wherever I have trusted to imagination, its ght has been restrained within the boundaries of what I believed each to be capable. The causes which led me to write this book, and the objects I had in view, other than those stated, are of no concern to the public. It has been composed, for the most part, in the midst of many and pressing engage ments, and the last part of it was not even read over before it was sent to the publishers; but I ask no charity on that account. The critic is at full liberty to exhaust his powers of satire upon it; and, so far from being of fended at the freedom of his strictures, I will thank him for pointing out defects which I may thus learn to amend in future.