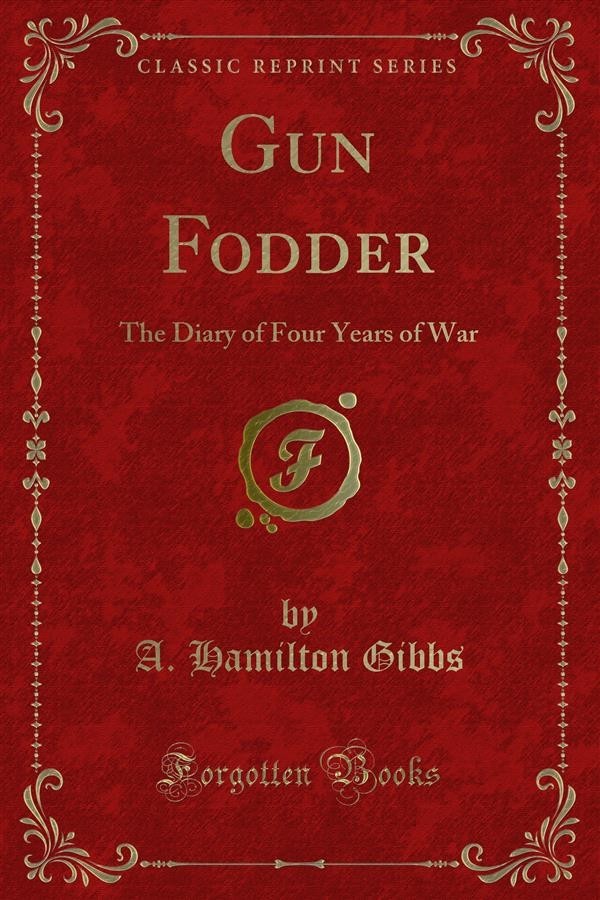 There seems no reason to me why I should write a preface to my brother's book except that I have been, as it were, a herald of war proclaiming the achievements of knights and men-at-arms in this great conflict that has passed, and so may take up my scroll again on his behalf, because here is a good soldier who has told, in a good book, his story of<br><br>"most disastrous chances of moving accidents by flood and field; of hair-breadth 'scapes i' the imminent-deadly breach."<br><br>That he was a good soldier I can say not because my judgment is swayed by brotherly partiality, but because I saw him at his job, and heard the opinions of his fellow officers, which were immensely in his favour. "Your brother is a born soldier," said my own Chief who was himself a gallant officer and had a quick eye for character. I think that was true. The boy whom once I wheeled in a go-cart when he was a shock-headed Peter and I the elder brother with a sense of responsibility towards him, had grown up before the war into a strong man whose physical prowess as an amateur pugilist, golfer, archer (in any old sport) was quite outside my sphere of activities, which were restricted to watching the world spin round and recording its movements by quick penmanship.