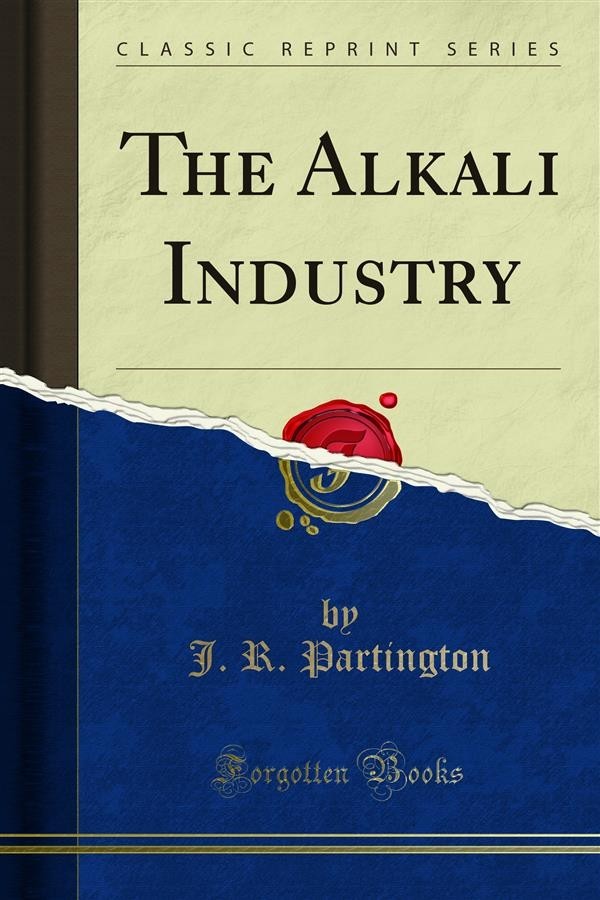 The rapid development of Applied Chemistry in recent years has brought about a revolution in all branches of technology. This growth has been accelerated during the war, and the British Empire has now an opportunity of increasing its industrial output by the application of this knowledge to the raw materials available in the different parts of the world. The subject in this series of handbooks will be treated from the chemical rather than the engineering standpoint. The industrial aspect will also be more prominent than that of the laboratory. Each volume will be complete in itself, and will give a general survey of the industry, showing how chemical principles have been applied and have affected manufacture. The influence of new inventions on the development of the industry will be shown, as also the effect of industrial requirements in stimulating invention. Historical notes will be a feature in dealing with the different branches of the subject, but they will be kept within moderate limits. Present tendencies and possible future developments will have attention, and some space will be devoted to a comparison of industrial methods and progress in the chief producing countries. There will be a general bibliography, and also a select bibliography to follow each section. Statistical information will only be introduced in so far as it serves to illustrate the line of argument.<br><br>Each book will be divided into sections instead of chapters, and the sections will deal with separate branches of the subject in the manner of a special article or monograph.