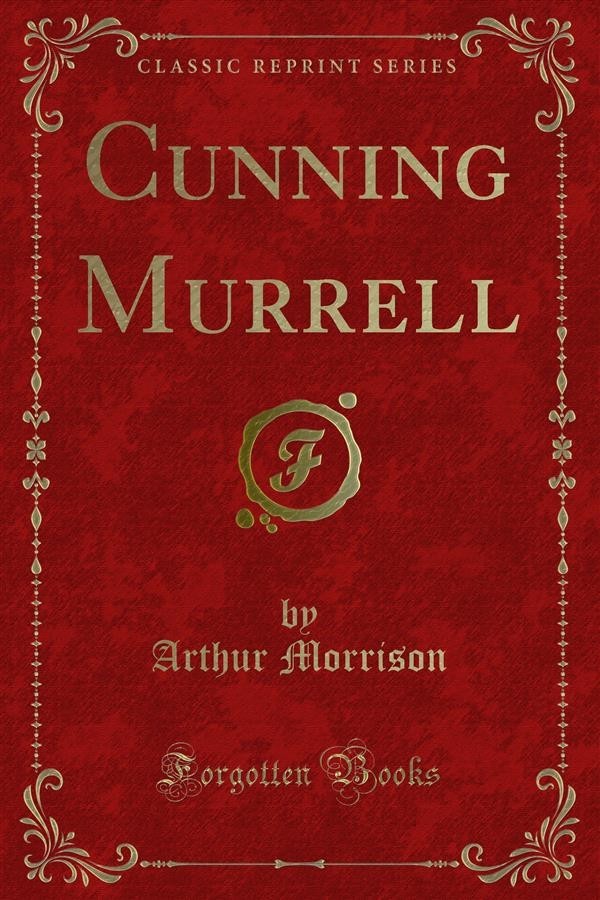 HE sun was low in the haze that hid the hills T about Tilbury Fort, ten miles up the Hope. Here, at the Thames mouth, where there was no more river, but salt sea, green marshes made the Shore and Canvey Island lay broad and ﬂat and low, like a duller, thicker water rather than land, marked off from the shore by the Ray, pale gold in the reddening light. Deep in coarse grasses and salt sedge, with purple thistles between, Casey Marsh lay low and level for half a mile inland. Thence the ground rose, gently at first, then more steeply, to the irregular green ridge that backed the marshes far as eye could see. Stately and grey on the boldest hill rose the ruined towers of Hadleigh Castle, mighty still in their decay, and imposing even because of their rent ﬂanks and the vast thickness of wall there displayed. About their foundations and clogged under-passages the fallen masonry was half covered with bramble and bush, and, lower, a thicker Coppice fringed the hill and marked the foot of its steeper slope. From the ruins the View was wide. Two miles along the marshes below, toward the east and the open sea, stood the fishing Village of Leigh, its jumble of red roofs seeming to rest on the broad water itself, thick trees clothing the hill behind it, and its grey Church tower standing high over all. Across the estuary, five miles away at its nearest, lay the Kent Shore, now growing misty, and the quiet, smooth water between was dotted with the Leigh boats, like gnats on a pond.