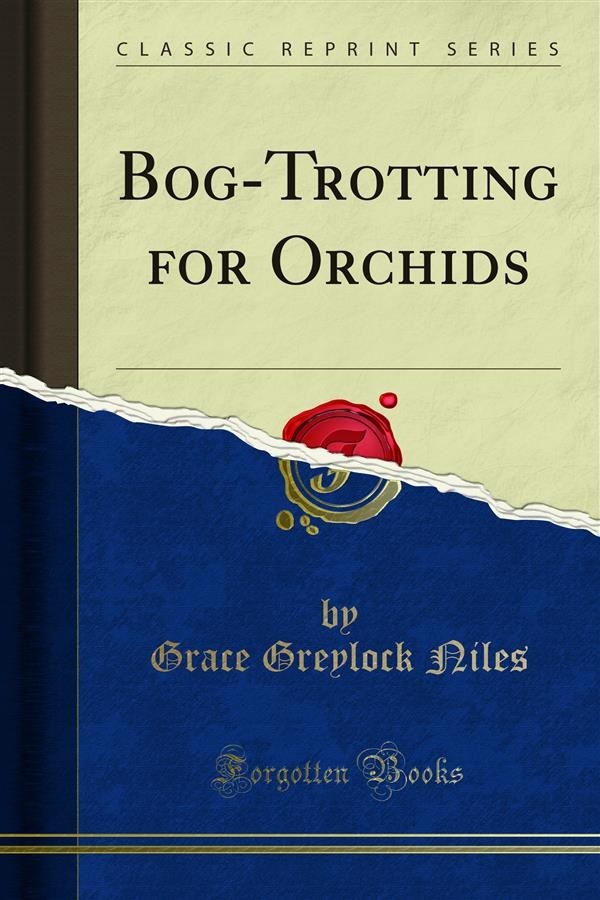 During many seasons spent in the Hoosac Valley, it has been a source of great pleasure to me to trace mountain streams through moss-grown ravines to their beginnings, and to explore the almost inaccessible recesses of the sphagnous boglands. I have found it a delight to study the orchids, ferns, and various flowers sheltered in their homes, far removed from the roadside. I seldom follow any well-worn forest paths, for I have observed that the rarer plants do not dwell where the foot of man or the grazing herds have wandered. So it happens that the walks described in these pages lead mostly across lots, over hills and mountains, and through swamps.<br><br>The Hoosac Valley lies in the heart of the irregular Taconic Mountains, and extends over the southwestern part of Bennington County, Vermont, and the northwestern part of Berkshire County, Massachusetts. This region has a soil peculiarly adapted to the origin and growth of orchids. Here along the numerous streams and in the little vales are many unfathomable peat and marl beds which are veritable orchid gardens.