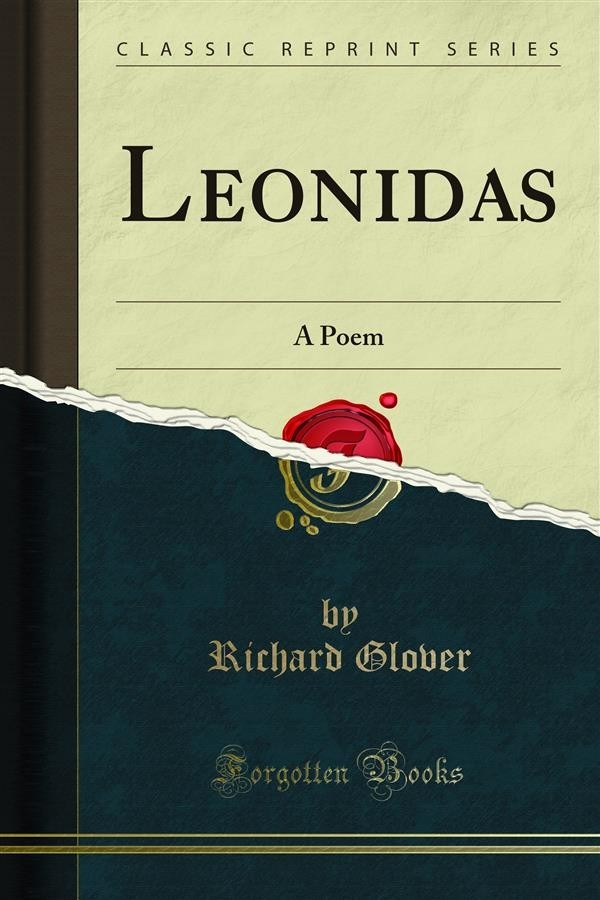 Suffered to depart, and report to Xerxes what he had seen; which appearing to that prince quite ridiculous, he sent for Demaratus, who was with him in the camp, and required him to ex plain this strange behaviour Of his countrymen. Demaratus informed him that it was a custom among the Spartans to comb down and adjust their hair, when they were determined to fight to the last extremity. Xerxes, notwithstanding, in the confidence Of his power, sent ambassadors to the Grecians to demand their arms, to bid them disperse, and become his friends and allies; which proposals being received with disdain, he commanded the Medes and Cissians to seize on the Grecians, and bring them alive into his pre sence. These nations immediately attacked the Grecians, and were soon repulsed with great slaughter: fresh troops still succeeded, but with no better fortune than the first; being Opposed to an enemy not only superior in valour and re solution, but who had the advantage Of disci pline, and were furnished with better arms, both Offensive and defensive.